Johnny Depp’s legal team accused Amber Heard of fabricating an abuse hoax following the release of a 911 call made by an unknown individual.

On May 21, 2016, at around 8:27 p.m., a woman phoned 911 to report an ongoing abuse at Amber Heard and Depp’s luxurious home. The woman claimed that a man, who was merely Heard’s boyfriend, was attacking her.

According to Depp’s legal team, the call doesn’t prove that Depp attacked Heard that night even though the actress’ team thinks otherwise.

They also claimed that the woman on the phone was Raquel Pennington, a yoga instructor who lived rent-free at an apartment owned by Depp.

A surveillance video shows the Pirates of the Caribbean star leaving his apartment two minutes after the 911 call was placed. This reportedly suggests that he wasn’t aware of his wife’s injuries. 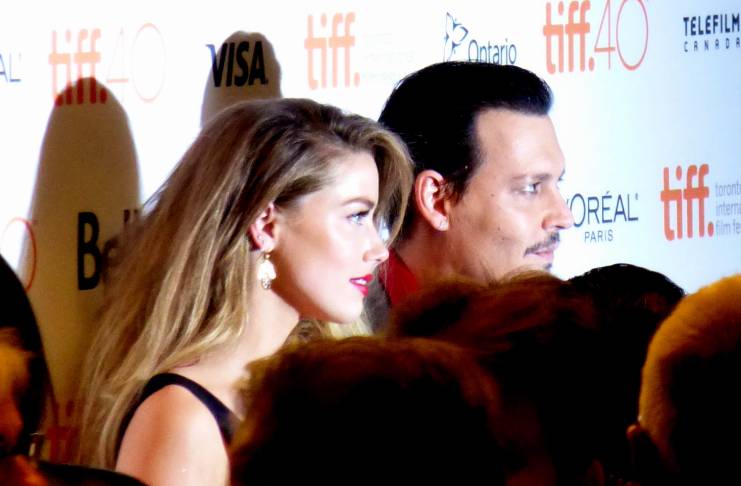 Following the call, two LAPD officers visited Amber Heard and Depp’s apartment and found no evidence of a crime.

Officer Melissa Saenz and Officer Tyler Hadden also said in a 2016 deposition that they left a business card for the couple. They found out two weeks later that the house belonged to Depp.

On the same night, Saenz revisited the couple’s home to check how they are doing. She still didn’t find any evidence of an alleged assault.

Depp’s team said that the deposition is more credible proof that their client is innocent.

“Quite simply this was an ambush, a hoax. They set Mr. Depp up by calling the cops but the first attempt didn’t do the trick. The officers came to the penthouses, thoroughly searched and interviewed, and left after seeing no damage to face or property,” Adam Waldman, Depp’s lawyer, told Daily Mail.

Waldman also accused Heard and her friends of spilling wine and roughing up the apartment. This way, it would look as though an abuse happened thee. However, this didn’t work in their favor.

“But even this didn’t have the desired effect because two domestic abuse-trained LAPD police would later provide a pair of sworn depositions saying they saw no evidence of a crime. These lies about who made the calls and when are just the tip of the iceberg as the evidence will show in court,” he said.