Amber Heard, allegedly, struck her ex-girlfriend, Tasya van Ree at the airport in 2009.

Amber Heard was booked for misdemeanor domestic violence after the alleged altercation with her ex-girlfriend took place.

Seven years after the incident took place, authorities at the Seattle-Tacoma International Airport in Washington confirmed the reports to USA Today. Spokesman Perry Cooper said that Amber Heard was arrested by the Port of Seattle Police on Sept. 14, 2009.

The police, reportedly, received a request to delete the information on Heard’s arrest two years after the incident. The Washington state law granted the request. However, details about the Aquaman actress’s arrest haven’t been removed from all systems.

In 2016, Heard’s arrest came to light after she filed for divorce from Johnny Depp. The Rum Diary star also accused her ex-husband of domestic violence.

Following the divorce announcement, the Pirates of the Caribbean star’s rep released a statement to E! News about the split.

“Given the brevity of this marriage and the most recent and tragic loss of his mother, Johnny will not respond to any of the salacious false stories, gossip, misinformation, and lies about his personal life. Hopefully, the dissolution of this short marriage will be resolved quickly,” the rep said. 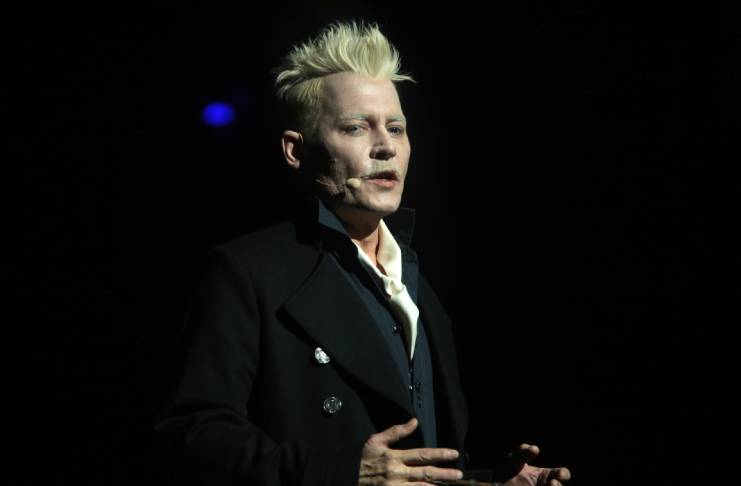 Shortly after, van Ree came to Heard’s defense even though they were no longer together four years ago.

“In 2009, Amber was wrongfully accused of an incident that was misinterpreted and over-sensationalized by two individuals in a powerful position. I recount hints of misogynistic attitudes toward us which later appeared to be homophobic when they found out we were domestic partners and not just ‘friends.’ Charges were quickly dropped and she was released moments later,” van Ree said in a statement.

Van Ree also praised Amber Heard by saying that the actress is brilliant, honest, and beautiful. She also said that she has the utmost respect for Heard. Heard and her ex-girlfriend were together for five years.

Heard and Depp are still fighting in court after the actor filed a $50 million defamation case against his ex-wife.

The actor filed the defamation case against Heard for claiming that she’s a victim of domestic violence. The actress also wrote an op-ed piece for The Washington Post, where she said that she’s been a victim of an assault.

Depp also filed a libel case against The Sun, its editor Dan Wootton, and News Group Newspapers (NGN) for calling him a wife-beater. The actor’s lawsuit will feature accounts that may also expose Amber Heard.