Johnny Depp’s libel case against The Sun will mention the drinking of wine and altering of vaccination certificates done by Amber Heard.

According to The Telegraph, the actress’s deeds will be used against her in Depp’s libel case. The judge ruled Kate James’ accounts against Amber Heard as valid.

James, who worked as Heard’s personal assistant, said that the Aquaman star drank vast quantities of red wine every night. James also accused Heard of altering the vaccination certificates of her dogs so that she could smuggle them into Australia.

Six years ago, Depp and Heard apologized for smuggling their dogs, Pistol and Boo into Australia illegally. The Guardian dubbed the video as “awkward.”

Shortly after releasing the video, Depp appeared on Jimmy Kimmel Live where he attempted to explain what he and Heard did.

“I think it was the choice they made to utilize the taxpayers’ dollars to globally chase down a couple of teacup Yorkies and give them 50 hours to live. I realized the badness of my ways. So, I was kind of repenting,” he said.

Host Jimmy Kimmel asked Depp who wrote their spiel, and the Pirates of the Caribbean said that it was a genius. When Kimmel asked how he and Heard filmed the video, Depp said that they used their iPhone.

Kimmel also asked the actor if he watched the video after he recorded it, and he said no.

“No, because I didn’t want to kill myself,” Depp joked. 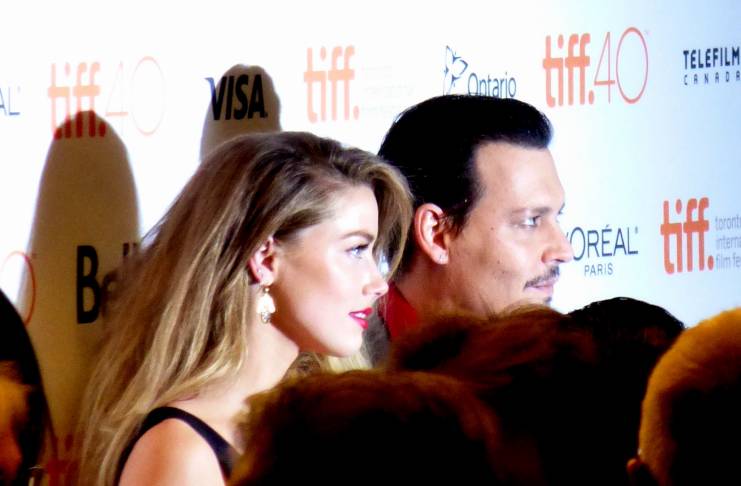 Amber Heard asked her personal assistant to draft a letter

The former personal assistant also revealed that Heard asked for her help in drafting a letter to the US Homeland Security in 2014. In the letter, The Rum Diary star falsely claimed that one of her employees was just a friend. This way, she wouldn’t be accused of violating any regulation.

Justice Nicol dismissed some parts of James’s witness statement against Heard. This includes allegations over the actress’ drug use, as well as her clothing style and the redesigning of her apartment. Nicol said that these are irrelevant to Depp’s libel case.

Depp filed a libel case against The Sun, the tabloid’s publisher News Group Newspapers (NGN), and editor Dan Wooton for calling the actor a “wife-beater.”

The allegations were printed by the publications shortly after Heard wrote an op-ed piece for The Washington Post. Amber Heard did not accuse Depp of domestic violence in the article, but she said that she has been a victim of abuse for years.