Amber Heard and Johnny Depp were legally married for two years. But the actress said that they barely spent time together.

While speaking with Marie Claire UK just before she filed for divorce, Amber Heard said that she and Depp are always traveling.

“Combine it by two when I share a life with someone who also travels – it means that I’m never in a place for more than about a week or ten days, ever,” she said.

According to the publication, Heard and Depp had to exert the effort to spend time together. As such, after Heard finished her engagements in Paris, she immediately flew to Australia, where Depp was filming Pirates of the Caribbean.

During the interview, rumors were already swirling that Heard and Depp are on the brink of divorce. But The Rum Diary actress shied away from discussing the allegations.

“I try not to react to the horrible misrepresentations of our lives. But it is strange and hard,” she said. 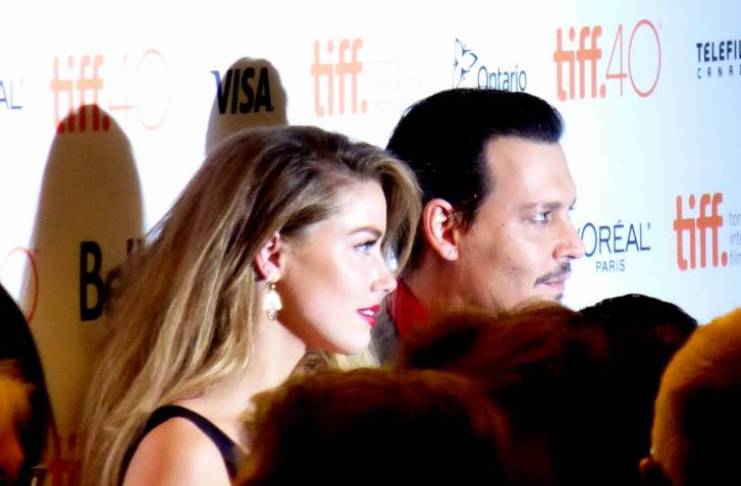 But just months later, Heard filed for divorce from Depp amid claims that the actor physically, emotionally, and verbally abused her. The Edward Scissorhands immediately denied the allegations.

Before the filing, Heard seemingly had a blast during her marriage to Depp. In fact, the Aquaman star said that it was also a privilege for her to have been Depp’s children’s stepmom.

Earlier this year, Heard and Depp made headlines after the latter’s lawyer, David Sherborne talked about the exes’ ongoing case. He said that Depp’s case against British tabloids could reveal diametrically opposed versions of events from the A-listers.

“One person, one side is lying and one is not. Obviously, we say that it is Ms. Heard (who is lying). Mr. Depp is 100 percent clear about that,” Sherborne said via USA Today.

This week, new claims are accusing Amber Heard of having an affair with James Franco. Depp’s lawyer is asking for the disclosure of all communications between the actress, Franco, and Musk in 2016 that may be relevant to the case.