Amber Heard recently broke her silence on the ongoing protests in the United States.

On her Instagram account, Amber Heard expressed her solidarity with those who are trying to change the flawed and broken system of the country. The Aquaman actress also said that she’s one with those who are pushing against police brutality.

Amber Heard poses in front of a police officer

Johnny Depp’s ex-wife shared a cryptic photo of herself wearing a face mask and standing in front of a police officer.

“Standing in solidarity with those intent on changing a terribly flawed and broken system and for those who are demanding justice in support of countless black and brown lives lost to it. I stand with all who are participating in this historic moment,” she captioned her photo. 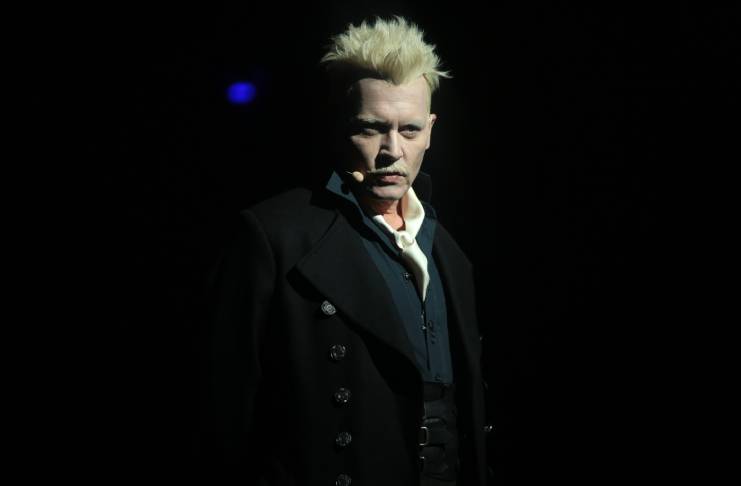 According to The Blast, Heard’s choice of words such as flawed and broken is, reportedly, interesting. After all, the actress is at the center of a defamation battle against Depp.

Four years ago, Heard accused her ex-husband of domestic violence. However, a slew of celebrities has come to Depp’s defense. Winona Ryder and Vanessa Paradis are just two of Depp’s pals that confirmed that the actor was never abusive towards them.

“I count our relationship as one of the more significant relationships of my life and I understand that it is very important that I speak from my own experience. I obviously was not there during his marriage to Amber, but, from my experience, I was absolutely shocked, confused, and hurt when I heard the accusations against him. The idea that he is an incredibly violent person is the farthest thing from the Johnny I knew and loved. I cannot wrap my head around these accusations,” Ryder said (via The Independent).

Paradis said a similar thing in the statement that she filed in the US court.

“I have known Johnny for more than 25 years. We’ve been partners for 14 years and we raised our two children together. Through all these years I’ve known Johnny to be a kind, attentive, generous, and non-violent person and father,” she said (via Deadline).

For years ago, Paradis and Depp’s daughter, Lily-Rose also came to the Pirates of the Caribbean actor’s defense. On her Instagram account, Lily-Rose shared screenshots of the comments made by an LAPD sergeant.

LAPD Sgt. Marlon Marrache told People that a crime did not occur even though Amber Heard alleged that Depp physically abusing her. There weren’t also any visible injuries on the actress’s body.