Amber Heard, allegedly, flirted with Channing Tatum after their casting in Magic Mike XXL years ago.

According to Now To Love, Amber Heard and Tatum became very close on the set of their movie. However, they didn’t act on their obvious attraction for each other. After all, Heard was engaged to Johnny Depp then. However, no concrete pieces of evidence can confirm that these hearsays are true as of this writing.

An unnamed source told the tabloid that even though Heard and Tatum didn’t hook up while filming the Magic Mike sequel they were still very flirty. The insider claimed that everyone on set noticed the co-star’s attraction years ago.

And since Tatum was still married to Jenna Dewan when he filmed the sequel, the latter was also mentioned in the tabloid’s dubious claim. The insider said that there was tension on set every time Dewan would visit her ex-husband.

“After [Amber] got wind that his marriage was on the rocks, she started blowing up his phone and asking him out for drinks,” the unnamed source said, as per Now to Love.

After Dewan and Tatum divorced, rumors swirled that the actor started secretly dating Heard. The tabloid even suggested that Amber Heard was just a rebound for her co-star.

However, the rumor-debunking site, Gossip Cop reported that this isn’t the case. Heard and Tatum was never romantically involved with each other. And the co-stars didn’t also flirt on the set of their film.

In 2018, People confirmed that Heard was single after her split from Elon Musk. The tabloid’s dubious story was published around the same time. 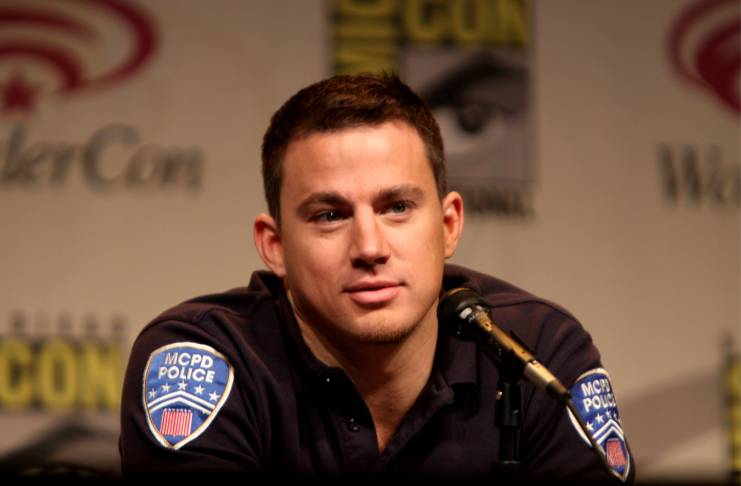 Did Channing Tatum cheat on ex-wife with Amber Heard?

Now to Love isn’t the only tabloid that linked Heard to Tatum. In Touch Weekly, previously, claimed that Tatum cheated on Dewan with Heard. However, there are no concrete pieces of evidence that can confirm the tabloid’s claims as of this writing.

The tabloid claimed that Dewan is a jealous type so she wasn’t pleased to see Tatum and Heard’s intimate photo from 2015. However, the tabloid didn’t publish the controversial photo. And they didn’t also mention where it was from, which could suggest that the claims were fabricated.

According to People, one of the reasons why Tatum and Dewan divorced was because their romance turned more into a friendship. A source told the tabloid that the exes couldn’t point a finger at the other when it comes to who screwed up.

The source’s statement suggested that Amber Heard didn’t have anything to do with Tatum and Dewan’s divorce.

Don’t cancel Halloween: some ‘spooky’ tips on how to stay COVID-safe...