During her interview with She Knows, Amber Heard dished on what it’s like working with Depp in The Rum Diary.

The Aquaman star said that she’s grateful for the opportunity to work with some amazing actors in the film. When the interviewer asked Heard if she was a fan of Depp growing up, the actress said yes.

“I mean, who isn’t a fan of Johnny’s? That’s a given. He’s been a cultural icon and a talented actor since I can remember…” she said.

Depp and Heard met on the set of The Rum Diary in 2009. And just a year later, they decided to move in together. It took the couple four years before they finally exchanged their “I dos.”

However, the former couple’s marriage didn’t last very long. One year after tying the knot, Heard filed a domestic abuse case against the Pirates of the Caribbean star. Depp and Heard’s divorce was finalized in January 2017. 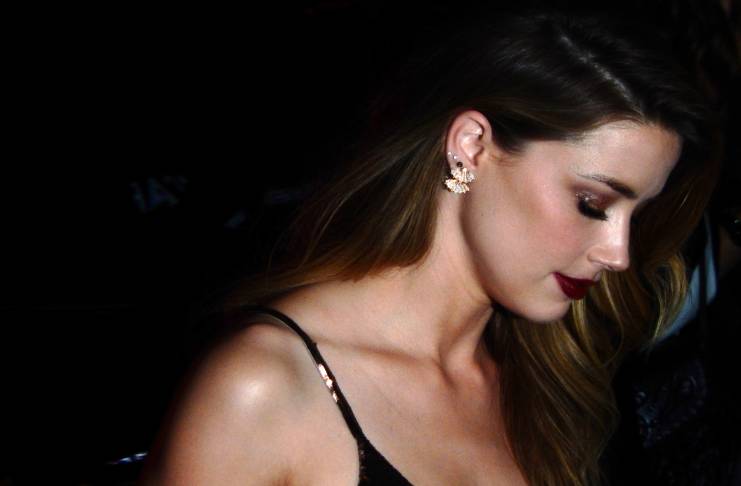 Johnny Depp gushes over his ex-wife

Prior to their divorce, Depp also gushed over his ex-wife. During his appearance on Today, Depp said that Heard is very good for him.

“She’s a wonderful girl. She’s sharp as a tack. A southern belle and sweet as can be, and very good for me,” Depp said.

Will Amber Heard end up in jail?

Meanwhile, there are recent claims suggesting that Heard could end up in jail if she is found guilty of manipulating evidence against Depp. This revelation came after the actor sued his ex-wife for, allegedly, defaming his character in her op-ed piece for The Washington Post.

In the 2018 article, Heard did not directly mention Depp’s name. But she did say that she’s a victim of domestic abuse. Prior to Depp’s alleged abuse, Heard revealed that she also became a victim of an assault in college.

“Like many women, I had been harassed and sexually assaulted by the time I was of college-age. But I kept quiet — I did not expect filing complaints to bring justice. And I didn’t see myself as a victim,” she said.

Despite Heard’s allegations, a recent audiotape seemingly suggests that the actress is the perpetrator and not Depp. Amber Heard, allegedly, confessed to hitting her ex-husband in the tapes.