Amber Heard is, allegedly, livid at Johnny Depp for dragging her close friends into their highly publicized battle.

According to In Touch Weekly, the actress’ pal, Cara Delevingne is not also pleased with what Depp is doing. The actor filed a $50 million defamation lawsuit against Amber Heard earlier this year.

An unnamed source said that Heard became very close to Delevingne and Elon Musk years ago. And everyone assumed that the actress was dating both. But the insider claimed that Depp’s recent allegations took the matter to an entirely different level.

“Amber and Cara were also close around that time. There have long been rumors that they hooked up,” the unnamed source said, as per In Touch Weekly.

Musk also insisted that his relationship with Heard didn’t start while the Aquaman star was still legally married to Depp. The Edward Scissorhands actor is, reportedly, insisting that Heard and Musk’s relationship began before his divorce. 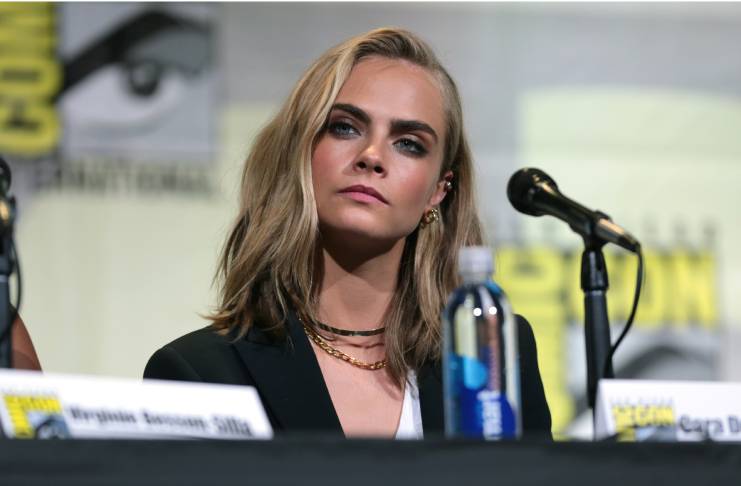 Depp and his team are still, allegedly, contending that Heard had a three-way with Musk and Delevingne. And the source said that the actor’s team could ask the supermodel to go under oath and detail what really happened between her and Heard.

“She wants to support Amber, but she’s incredibly private about her personal life. All this drama is the last thing she needs right now,” the source said in reference to Delevingne.

The supermodel recently split from her girlfriend, Ashley Benson. The insider said that Delevingne is not in her best state to show her pal her support.

According to the source, Heard is also not happy with what Depp is trying to do.

“She can’t believe Johnny is involving all of her friends. She just wants to move on with her life, but there’s no sign of it happening anytime soon. She wishes she’d never met Johnny!” the source said.

However, one should take the claims made by the tabloid with a grain of salt. After all, there are no concrete pieces of evidence to confirm that these hearsays are correct as of this writing.