Amber Heard was, allegedly, planning on quitting Hollywood after the actress’s failed relationships with Johnny Depp and Elon Musk.

According to Radar Online, Amber Heard was feeling tired of the drama surrounding the two men that she dated. As such, she wants to leave Los Angeles and return home to Texas.

“Amber is really homesick these days… She still has a ton of normal friends back in Texas who don’t ask her about Johnny Depp or Elon Musk every five seconds. She’s aching to be a regular person again,” the source said.

Heard was cast in Gully around the time that the dubious story was published. As such, the claims were debunked because the casting meant that Heard will be staying in Los Angeles.

The Rum Diary actress was also cast in Run Away With Me, which proved that she’ll be staying in Los Angeles for as long as possible.

Two years have passed and Heard is still in LA. She has moved on from Depp and Musk. However, she is still facing the $50 million defamation case for writing an op-ed piece for The Washington Post. 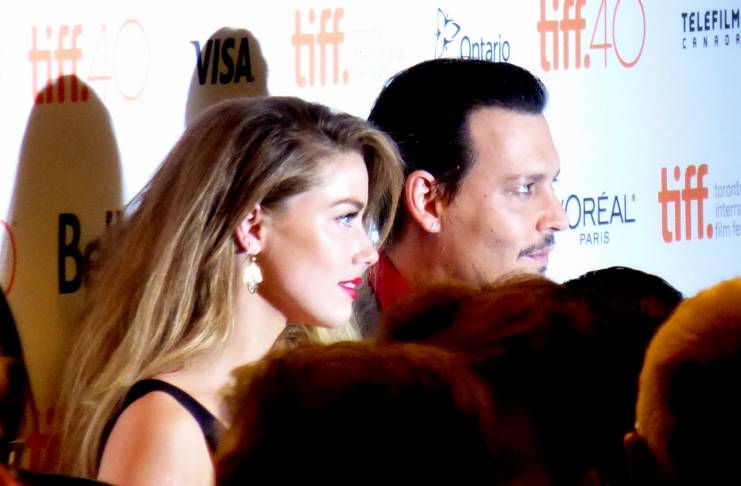 In March, Deadline reported that Depp scored a win after the court refused to grant Heard’s request to dismiss the case. However, the lawyer of Amber Heard, Roberta Kaplan isn’t admitting defeat just yet.

“Today’s decision leaves it to a jury to decide the meaning of Ms. Heard’s op-ed and the truth of what she said. As we have said, the courts have strong mechanisms in place for determining the truth. Here, we remain confident that Ms. Heard will prevail at trial when the jury is presented with evidence on the question that the Court identified – namely, whether ‘Ms. Heard was abused by Mr. Depp,’” Kaplan said.

Depp’s main lawyer, Adam Waldman responded to Heard’s camp’s statement by saying that the court’s ruling speaks for itself.

“Roberta Kaplan’s suggestion that losing their own motion to dismiss was what they had planned all along also speaks for itself. As for Amber Heard’s mythical ‘evidence’ that Ms. Kaplan confidently cites, we and reality both look forward to seeing it,” Waldman said.

Depp and Amber Heard will face each other in court before the year ends. It is unclear if there will be any delays due to the coronavirus pandemic.