Amber Heard may no longer reprise her role as Mera in Aquaman 2.

Speculations regarding the actress’ rumored firing became rife after an audiotape where she admitted to abusing her ex-husband, Johnny Depp made headlines.

In the lengthy clip, Heard and Depp are engaging in a heated argument. Heard taunts the Pirates of the Caribbean star and tells him that no one would believe that he’s a victim of domestic violence.

As of late, the heads at DC have not yet revealed their decision when it comes to Heard. But there are rumors that Heard’s screen time in Aquaman 2 will become limited if she continues to appear in the sequel.

On Twitter, some Aquaman fans shared their thoughts on who could replace Heard as Mera. Most of them want to see Game of Thrones star Emilia Clarke in the upcoming movie.

However, there has not been any confirmation regarding Clarke’s casting. 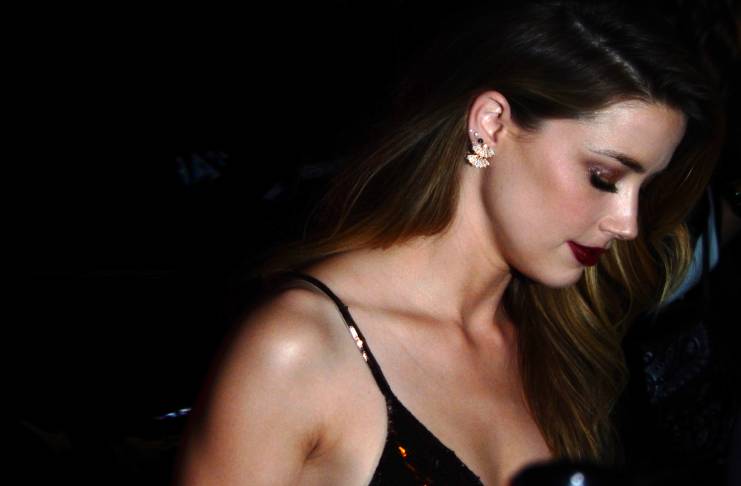 In the clip shared by Daily Mail in February, the Edward Scissorhands star accused his ex-wife of trying to kill him. He also shared how some of his son’s schoolmates have been teasing the young boy and accusing his dad of being a wife-beater.

Heard responds by telling Depp that she weighs much less than him so no one would believe that she’s the abuser.

Depp and Heard announced their divorce in 2016. In their joint statement, the couple said that there was never any intent to inflict physical and emotional harm on each other.

They also described their marriage as intensely passionate and at times volatile. However, they stressed that their union was always bound by love.

Years later, Depp filed a $50 million defamation case against Heard. The actor also called his ex-wife’s op-ed piece for one publication a hoax.

In the court documents that he filed, Depp claimed that Heard’s allegations resulted in his firing from the Pirates of the Caribbean franchise.

“Ms. Heard is not a victim of domestic abuse; she is a perpetrator,” the document read.

Just recently, photos of Depp from a pre-recorded television interview made headlines. In the snaps, the actor seems to be sporting bruises around his eyes.

Heard’s critics claimed that the actress was the one that punched Depp at that time. However, experts haven’t confirmed their allegations.

‘Bloodstained: Ritual of the Night’ is coming to mobile