On March 25, AMD published an official statement confirming the reports making headlines about a certain hacker who, allegedly, have “test files” to the company’s graphic products.

AMD narrates that “in December 2019, we were contacted by someone who claimed to have test files related to a subset of our current and future graphics products, some of which were recently posted online, but have since been taken down.”

The alleged test files were posted on GitHub and AMD has issued DMCA notice to have the post taken down. The said notice describes the post as containing “intellectual property owned by and stolen from AMD”.

Reports claim that the repository’s username on GitHub was “xxXsoullessXxx’” and the project was entitled “AMD-navi-GPU-HARDWARE-SOURCE.” The already removed test files were from the “rumored GPU” for the upcoming Xbox Series X.

AMD also confirmed in their statement that the “perpetrator has additional files that have not been made public.” Nevertheless, the company assured the public that whatever files this thief has does not affect the “competitiveness or security of our graphics products.”

The thief continues to make headlines as it has allegedly asked for $100 million as a ransom for stolen graphic IP.

TorrenFreak, reportedly, interviewed the person behind the AMD hacking. The person, identified as a female, told TF that she found the “AMD Navi GPU hardware source codes in a hacked computer.”

“The source code was unexpectedly achieved from an unprotected computer//server through some exploits. I later found out about the files inside it. They weren’t even protected properly or even encrypted with anything which is just sad.”

The alleged thief said that she didn’t go directly to AMD about her discovery as she knows that the company would only try to sue her. Hence, she took it to herself to upload it online for everyone to see. 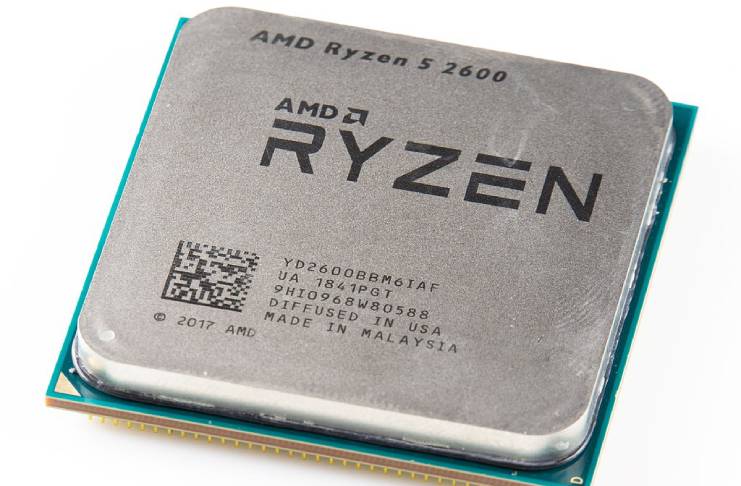 The stolen IP is not a threat to AMD

Wccftech confirms that the files in question are not enough to be taken as a threat to AMD’s current and future graphic products. The stolen graphic IP is definitely not worth $100 million as well.

Apparently, the files in question are just partial Verilog files. They only “represent a single and isolated function(s) on the GPU – NOT the whole/actual GPU blueprint.”

The stolen files are reportedly not enough to say that it is indeed the “source code” of AMD’s GPU. Therefore, the files are inefficient to be used to design or build a similar graphic product.

In fact, these files cannot “reverse engineer” AMD’s products and performances. The stolen IP files can only be read by “AMD’s internal design language” compatibility.

AMD ended its announcement by confirming that there is an ongoing criminal investigation and that they are working closely with the law enforcement officials to resolve this issue.