However, rumors around the tech community claim that AMD is working on an affordable 3rd Gen Ryzen, and it should hit the market soon.

The rumor started when a Twitter leaker @momomo_us posted two AMD CPUs. Based on the inscriptions, the CPUs are Ryzen 3 3300X and 3100. Each CPU appears to have four cores and eight threads. If these labels hold any truth to it, the CPUs will sit comfortably just underneath the Ryzen 5 3600, a powerful chip with six cores and 12 threads.

Not much is revealed about these two unknown AMD CPUs. However, this did not deter the community from flaunting some interesting speculations. It would appear that both CPUs are for the desktop platform.

Each will have four cores and eight threads. Another impressive thing pointed out by the report is that both CPUs will sport 18MB of cache and will have an extremely efficient 65W TDP. As for their clock speed, the 3300X is reported to run at 4.3GHz, while the 3100 will run at a slower 3.9GHz.

If these rumors are true, the 3300X and the 3100 will be the first non-APU to carry the Ryzen 3 branding. Some might point out that this will undercut some of AMD’s products that are already out on the market. While this is true, AMD is no stranger to undercutting its older products to make room for its newer offerings.

Is AMD challenging Intel on the budget market? 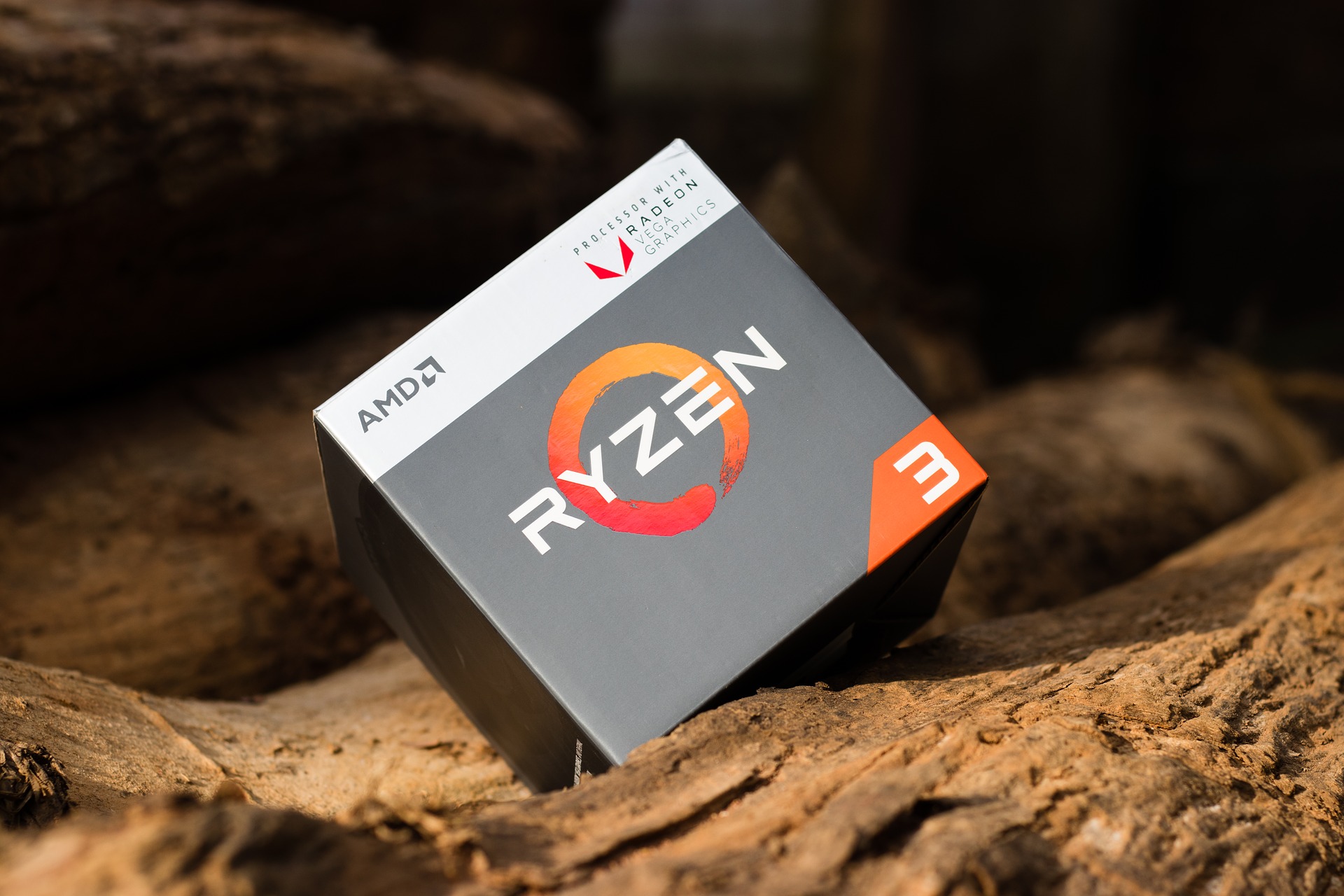 If these rumors are likely to be true, then Intel should start to worry. When it comes to entry-level rigs and budget builds, AMD has its APU family for that. APUs are great for these kinds of builds since they have integrated graphics cards. However, the emergence of these Zen 2 processors could pose an existential threat to Intel’s upcoming release.

Intel is currently poised to release its Comet Lake Core i3 10100 later this year. The CPU has four cores and eight threads and clocked at 3.6GHz with boost clock at 4.4GHz. Many are expecting this Intel CPU to thrive in the budget build market.

It will be an exciting feud once these CPUs hit the market. With its whole year already mapped out, it would appear that AMD still has a few tricks up its sleeve.