The search for the next American Idol superstar must go on!

According to Variety, ABC’s singing competition TV series will push through despite the ongoing global health crisis.

It will be a little different though as the producers came up with creative ideas to comply with the stay-at-home order in Los Angeles.

Instead of holding live performances in the show’s studio in L.A., ABC announced that American Idol will continue through remote performances from different locations.

They will resume with the live singing of the contestants after two weeks of clip-shows on April 12 and 19.

Everything will be from home

With the tagline and hashtag “On With The Show!,” all of the top 20 finalists will go live from their own homes as well as the host and judges beginning Sunday, April 26.

TV presenter Ryan Seacrest will be hosting from his home in L.A. Katy Perry and Lionel Richie will be judging from their California homes as well.

Meanwhile, judge Luke Bryan and mentor Bobby Bones will broadcast live from their homes in Nashville. 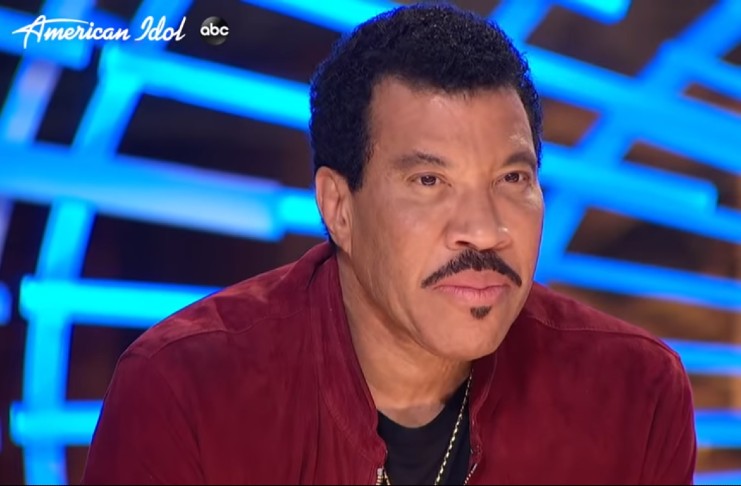 There is no word yet on the full logistics of its live broadcasting from various places but fans can expect more details soon.

Viewers will also then be given the chance to vote for their favorite singers upon the release of the first remotely-filmed live episode.

“Contestants perform at their house! America will VOTE from HOME and choose a WINNER!” Perry wrote on Twitter.

Who will complete the top 20?

This coming Sunday, the show will air the second half of its clip special American Idol – This Is Me (Part 2).

It will also be revealing who will be completing the top 20 roster. Will it be the registered nurse Lauren Mascati or the Danville native Grace Leer?

In the last week’s pre-recorded episode, the two aspiring country singers gave their best performance on stage in order to try to win the last spot in the top 20.

The singer with the most votes from the viewers will be moving forward to join the other 10 ladies and the nine gentlemen.

One of the 21 finalists is 21-year old Julia Gargano. A senior from the College of St. Rose in Albany, the young aspirant has been a fan favorite since she came to the show’s audition.

She has also impressed the judges in Hollywood and in Hawaii after performing Pink’s “Glitter in the Air” and Brandi Carlile’s “The Joke.” Fans will have to stay tuned to know who among the finalists is going to move further along the ‘Idol’ journey.