Earlier this month, WHO published an article about Ana de Armas alongside a cryptic caption about the actress acting as a stepmom to her boyfriend’s kids. However, there’s nothing in the article that indicates that this is the case.

The tabloid published a photo of de Armas with Affleck, Violet, Seraphina, and Samuel during their recent outing. And the tabloid seems to suggest that de Armas hanging out with the kids means she’s trying to take over Garner’s role.

However, it is important to note that de Armas was simply spending time with Affleck and Garner’s children. The group went strolling with their adorable dogs a few weeks ago. 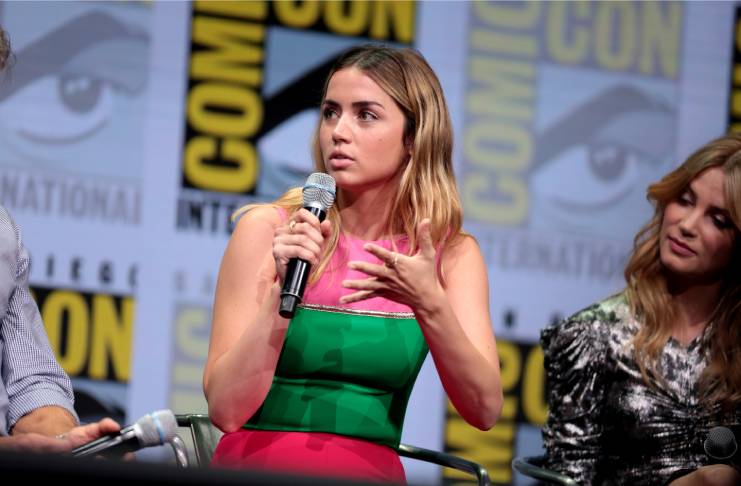 In February, Affleck told The New York Times that he’s eager to find a serious relationship.

“I would love to have a relationship that is deeply meaningful and one to which I could be deeply committed,” he said.

During his interview with Good Morning America, Affleck denied that he’s been using dating apps to find love.

“I am on no dating [apps]. No Tinder. Grindr. Bumble. Humble. I am not on any of them and I don’t have judgment for people who are, great. I know people who are on them and have a fun time but that’s not me,” he said.

Shortly after the interview, reports swirled that Affleck found love on the set of Deep Water. He and de Armas happen to be co-stars in the project.

Some tabloids have claimed that the couple is already expecting their first child or that they have already tied the knot.

But one of the most shocking rumors surrounding Affleck and de Armas also involves Garner. National Enquirer claimed that de Armas is fed Garner for, allegedly, thinking that she’s not fit to be a mom.

“Ana’s been incredibly patient until now. She was biting her lip and being super polite to Jen, but Ana’s had enough of dealing with Jen being such a presence in their relationship,” an unnamed source said, as per National Enquirer.

However, no concrete pieces of evidence can confirm that this hearsay involving Ana de Armas and Garner is correct as of this writing.