Home Technology Mobile Android 11 beta is out: Here are the new features to try

Google has finally released the new Android 11 beta for the public. This beta release is the first one following the previous exclusive developer previews.

The release of the Android 11 beta brings good news to everyone. This means that the new Software is finally stable and the final release is approaching soon.

1. Conversation tab in the notification tray

Android added quick replies on the Android 10. Google improved this feature a lot. Android 11 added a dedicated conversation section on the notification tray.

The conversation section works by providing several a reply section. There are other features added such as creating a home screen shortcut for conversations. Users may also convert the messages into a chat bubble similar to Facebook Messenger.

This feature reduces the instances wherein messages are skipped due to the cluttered notification tray. 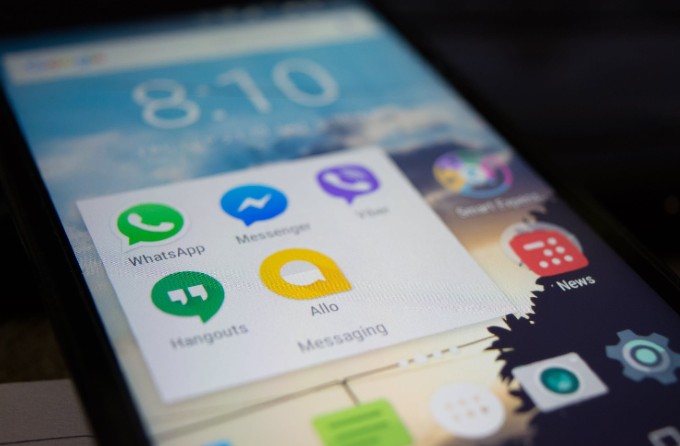 Facebook Messenger is the most popular app with chat bubbles. Google copied this feature and made it available on Android 11. It is not exclusive to Facebook messages either. It works with all messaging apps installed on the smartphone.

Moving a message to a chat bubble creates a small icon that can be moved across the screen. It works like a full-blown messaging app when opened. There is access to gifs, emojis, photo attachment, and many more.

The recent apps have seen a lot of improvement throughout the years. Android 11 retained the side-scrolling view for the recent apps. But, it removed the Google Search widget at the bottom. Google added three new shortcuts instead.

Screenshot and Share are basically the same except for one feature. The Share option opens up a selection of apps that users can directly send the screenshot to. It is useful for messaging apps such as Telegram.

Select makes it easier to highlight text for copying and pasting.

Screen recording on Android is done through third-party apps. Samsung and OnePlus have their own screen recording app. It took some time before Google added it to Android by default.

Google teased this feature when Android 10 came out. However, it did not arrive on the final Android 10 build. This time, it is finally included in the new update.

The screen recorder icon is located in the quick settings. There is also an option to record audio that comes with it. 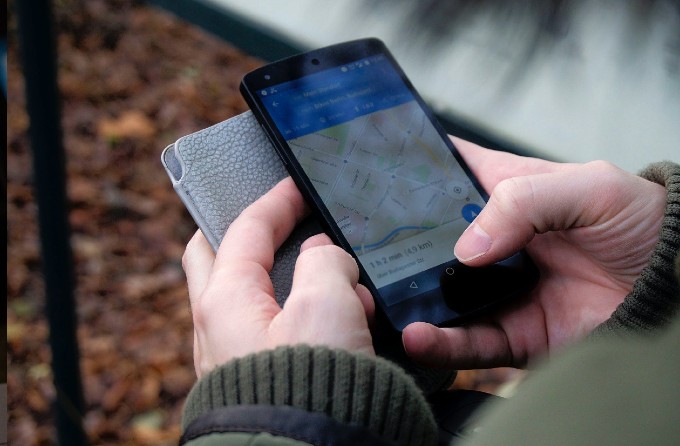 This new screenshot feature is not as big as the built-in screen recorder. However, it is a handy tool to have.

Taking a screenshot pops out the image on the lower left of the screen. There is an option to edit, share, or delete the screenshot.

This feature might receive mixed reactions. Not everyone wants to have several app icons appear on the home screen.

Android 11 updates the suggested apps and places it on the bottom of the home screen. It is previously found on the top part of the app drawer. It changes every time the device is used. The suggested apps depend on the user’s habit as well.

However, it is not on by default. There is an option to switch this feature on upon updating to Android 11 beta.

Lastly, Google is adding improved media controls on this update. This feature allows the user to check the device playback options on the media center on top of the screen.

Once the media center is open, there is an option to check the playback such as the device speakers, headphones, or previously connected Bluetooth devices.

This feature is not available by default though. Users need to hop on to the developer settings to access this.

Android 11 beta is a great way to improve the Android user experience. It is already stable and worth getting now. Hopefully, manufacturers will roll out this update to their users quickly enough.