The Android 11 Beta launch will be postponed to a later date. Google posted its short announcement via its Twitter account.

2020 isn’t done yet wreaking havoc throughout the world. All sorts of industries are affected by the disasters that happen one after the other. The consumer tech industry, in particular, is privy to this matter as the majority of its plans for 2020 have either been postponed or canceled altogether.

Google, for one, has been heavily affected by the pandemic in terms of work setup, events cancellation, and ‘infodemic’ control. Now, it has announced that one of its major launches will be postponed yet again for another time.

We are excited to tell you more about Android 11, but now is not the time to celebrate. We are postponing the June 3rd event and beta release. We’ll be back with more on Android 11, soon.

The company didn’t make it clear as to what reason pushed them to make the decision. Obviously, it was a tough one for the entire team that worked hard for the shift to an online launch. Nevertheless, the seemingly obvious reason for the postponement is the unrest happening in the United States.

Google is paying its respect towards the death of George Floyd, while at the same time keeping the attention towards bringing the erring police officer to justice. 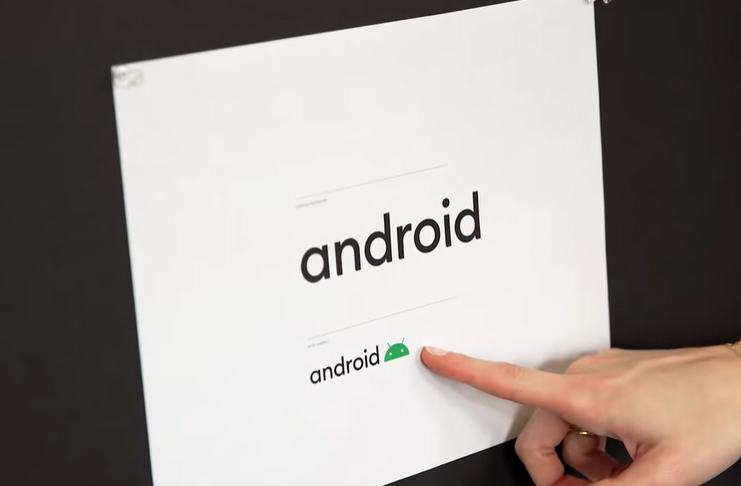 Google Pixel 4a launch delayed too

Given the announcement on the Android 11 Beta launch postponement, the Google Pixel 4a will most likely be announced at a later time too. The news isn’t exactly fresh for the phone, as the company has reportedly encountered problems in its supply chain.

The pressure surrounding the launch of the phone is quite heavy. It can make or break the future of Google’s hardware arm based on its predecessors’ poor showing in the market. Google knows that the economic situation these times is hard, so it will reportedly slash off up to AU$75 from its initial selling price.

Google is not alone

Sony also announced recently that the online launch of the PS5 and its exciting new games is postponed to another day. It said via an official statement, ‘While we understand gamers worldwide are excited to see PS5 games, we do not feel that right now is a time for celebration.’

It added, ‘For now, we want to stand back and let more important voices be heard.’