A recent audit of the Android Play Store revealed that more than 100 apps are infected with malware.

The scariest part of the audit is that these apps were installed in more than 69 million smartphones. This is not the first time that infected apps were able to gain permission to access the Play Store.

Google has been busy tracking these malicious apps and taking them down. However, some rogue apps are still able to circumvent Google’s security protocols.

In February, Google made one of the biggest takedowns in Play Store history after it banned more than 600 apps developed by Cheetah Mobile. Google claims that these apps provide ‘disruptive ads’ to users

That same month, Google also took actions against Shenzhen HAWK. This particular app developer runs on a Chinese network and peddles 24 apps on the Play Store. Based on Google’s estimates, the company’s app has amassed more than 382 million installs. 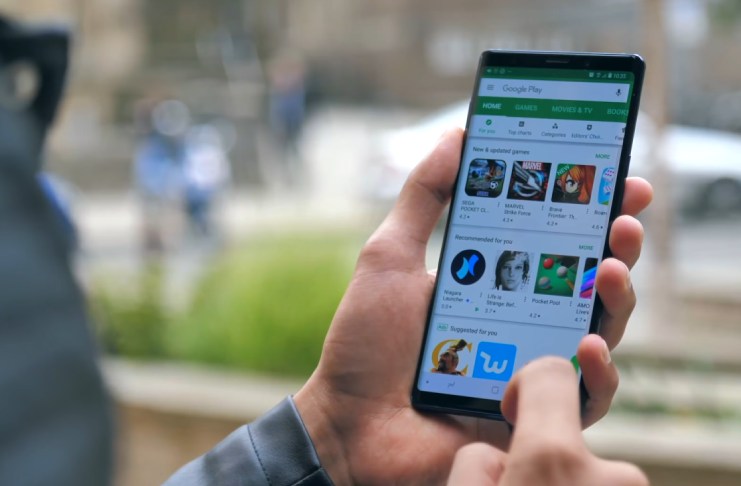 Zaj Doffman, a cybersecurity analyst from Forbes, also flagged a network of 25 developers who are most likely running their network in China. These developers have a combined 103 apps on Google Play Store and have a combined 69 million installs. Doffman reported that of those 103 apps, 59 have been taken down.

The latest batch of malicious Android apps was discovered by Cyber news after extensive research. The research group flagged at least 27 developers and a combined 101 apps. These apps have amassed more than 69 million installs.

The researchers reported that these 101 apps are connected and that they have almost similar style of operations. Most of them copy each other’s apps. Some directly steal apps from well-known developers, while others are directly committing fraudulent activities.

What are the risks

These malicious apps always require a high level of permission from users. Once they receive this right, they can unleash their payload, which most of the time are disruptive ads.

However, there are a select few of these apps that have more threatening activities. These apps are capable of harvesting user data and selling it to the advertiser. While some can access a smartphone’s camera and microphone without the user noticing it.