Four big names in the mobile industry just announced that they will join Android phones namely Oppo, Vivo, and Xiaomi in their alliance in using the P2P file transfer. OnePlus, Realme, Meizu, and Black Shark made the announcement through a report published recently.

The report stated that the four mobile brands are now in the process of preparing their upcoming devices’ cross UI system for the AirDrop-like feature. The P2P file transfer protocol functions as how the AirDrop would in Apple devices.

The tech giant had the AirDrop working on its iPhone, iPad, and other Apple devices since 2011. Android also embraced the same system when it launched the almost similarly working feature on Android Q beta.

This time, the NFC-based Android Beam, dubbed as Fast Share stepped out of the beta mode and rolled out in public. Fast Share, the AirDrop like Android feature launched in Android phones, Oppo, Vivo, and Xiaomi in February. 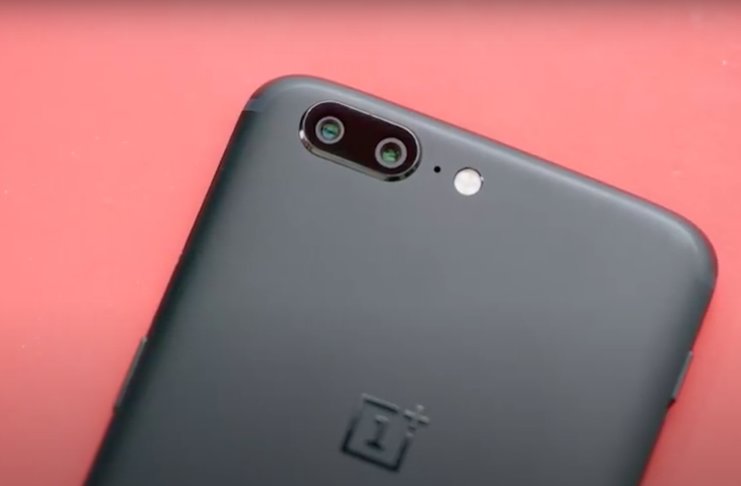 Users may share files of various formats with partnered devices. It is also possible to transfer folders between devices.

The news about the P2P file transfer protocol launch originally surfaced the internet in August last year. It took almost half a year before the three first Android phone brands to embrace the alliance launched.

It is still unknown if the four new brands joining the bandwagon will also wait six months or will launch earlier. A recent press release shows that Black Shark could be the first one to take a step among the four

Black Shark went ahead with the other Android phones as it announced that the recently released JoyUI 11 included support for the P2P file transfer protocol. JoyUI 11 runs on Black Shark 2, Black Shark 2 Pro, and the latest Black Shark 3 series.