Brad Pitt and Angelina Jolie have, allegedly, buried the hatchet four years after they announced their divorce.

According to Life & Style, Pitt extended an olive branch at Angelina Jolie years ago. But it was only recently that the Maleficent: Mistress of Evil star accepted it. However, no concrete pieces of evidence can confirm that these hearsays are correct as of this writing.

But an unnamed source insisted that after Pitt and Jolie patched things up, the exes went on the phone to have a productive conversation.

“Angie and Brad recently spoke at length. She admitted that he’s changed. It was an adult conversation. There was no screaming or blaming,” the unnamed source said, as per Life & Style.

The insider also claimed that the A-listers’ conversation led to a truce. Since then, they have been able to breathe a sigh of relief.

“Brad and Angie have buried the hatchet. They went from a great love affair to hating each other and now they’ve made amends, for the sake of their kids,” the source said. 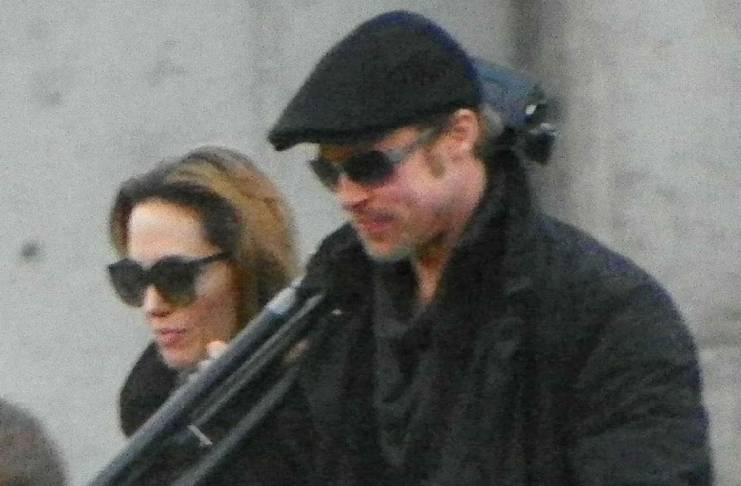 Pitt and Jolie’s six children are, allegedly, happy that their parents’ relationship has become more cordial. After all, they have always hoped for Pitt and Angelina Jolie to be on speaking terms again.

Years ago, reports swirled that Maddox and Pitt had a falling out following an alleged altercation on the plane.

“Brad is ecstatic at the turn of events and hopes that this truce with Angie isn’t just temporary. He’s keeping his fingers crossed!” the source said.

Several other tabloids have been publishing stories about Pitt and Jolie patching things up. However, one should take them with a grain of salt.

Pitt and Jolie have not given an update on their relationship. But the Unbroken director talked about their divorce during a recent interview with Vogue.

“I separated for the well-being of my family. It was the right decision. I continue to focus on their healing. Some have taken advantage of my silence, and the children see lies about themselves in the media, but I remind them that they know their own truth and their own minds. In fact, they are six very brave, very strong young people,” Angelina Jolie said.