According to In Touch Weekly, Angelina Jolie is contemplating hiring a private investigator to find out information about Shawkat.

“Even though Alia has done nothing wrong, it wouldn’t be surprising if Angie hired a private investigator to try to dig up dirt on her so she could use it to try to stop Brad from seeing the kids,” the source said.

Angelina Jolie accused of being vindictive

The insider accused the Maleficent: Mistress of Evil actress as being vindictive. They said that Jolie tends to get even every time she feels disrespected.

Unfortunately, Pitt, allegedly, knows his ex-wife’s style and doesn’t want to get into any more drama with her. After all, the Ad Astra actor wants to get on with his life.

“But despite all the time that’s gone by since their split, Angie continues to make things as difficult as possible for him,” the source said. 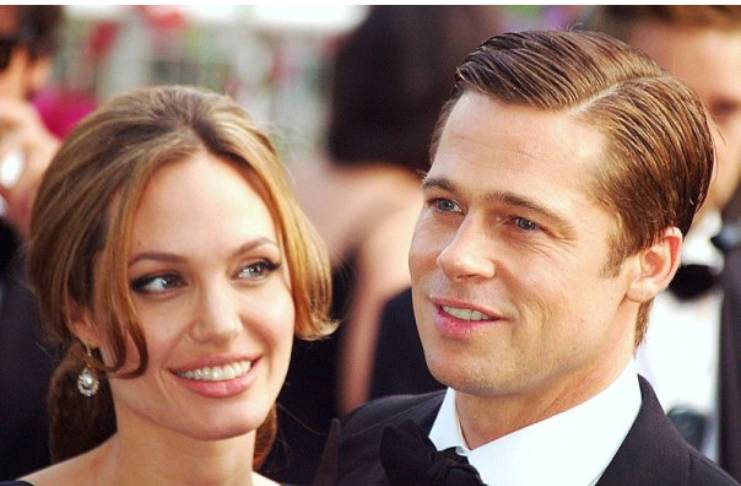 Rumors about Jolie and Pitt struggling to be amicable with each other have been rife since their divorce in 2016. But the speculations became worse after Pitt reunited with Jennifer Aniston at an awards show.

Shortly after, Pitt attended a second awards show where he seemingly threw shade at his ex-wife. A source told The Sun that Angelina Jolie wouldn’t be happy to hear what Pitt said.

“Angelina won’t feel happy – it feels hugely disrespectful to her to make a joke out of their marriage problems in front of a room full of their peers. She’d never do that to him,” the source said.

The insider also said that Jolie would feel hurt over Pitt and Aniston’s reunion. Fans have been rooting for Pitt to get back to Aniston while he was still with Jolie.

Rumors about Pitt and Shawkat dating before rife after they attended an event with a group of friends. Immediately after, Jolie became upset over the rumored couple’s relationship.

Some tabloids even claimed that Jolie banned Pitt from introducing Shawkat to their six children. However, the A-listers haven’t confirmed the claim.

Us Weekly recently said that Jolie and Pitt are in a much better place right now. The former couple is more cordial than ever and their main priority is still their six children.