Angelina Jolie previously explained why she fell in love with Brad Pitt.

While speaking with Vogue, Angelina Jolie gushed over the Ad Astra actor. She said that Pitt is private, an artist, and he also has a wicked sense of humor.

“He’s very content to just be alone in a room and create and draw and read and get lost in all of that. He is a great challenge for me. We push each other to be better. Even if it’s just a better bike rider or a better pilot. We’re constantly in competition with each other. He’s somebody I admire based on the way he lives his life. And that’s why I’m with him,” Jolie said. 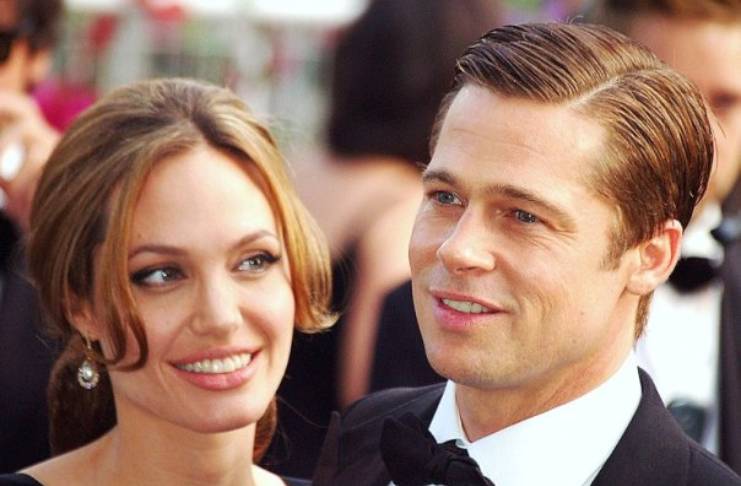 During the interview, the Maleficent: Mistress of Evil actress also talked about the time that they adopted their daughter, Zahara. During a routine interview prior to Zahara’s adoption, Jolie had to answer a slew of questions.

The woman that interviewed her asked her how long she and Pitt have been together. Jolie also had to explain her relationship with Pitt. The actress said that the questions left her and Pitt feeling hysterical.

“We couldn’t answer the questions. We were like two idiots. ‘What do you mean? We’re not… We’ve never had a…’ We’re like two great friends, and if we talk seriously about the relationship, it just seems odd. I mean, on occasion we are obviously capable of being very adult with each other,” Angelina Jolie said.

Life moved quickly for the A-listers

Jolie also admitted that there were times when she and Pitt would look at each other and realize that their lives have moved quickly. Two years after they got together, Jolie and Pitt already had three children.

“The day Shiloh came home, we were in Africa and we had just gotten back from the hospital. We looked around at three sleeping children and each other and thought, My God! Here we are! This is amazing! Couldn’t be happier! But… wow. We can’t even figure out how to get them all in the car,” she shared.

When the interviewer asked Jolie who helped her during life’s most difficult moments, the actress credited Pitt. The actress said that Pitt has the ability to make her open up about the things that she doesn’t want to talk about.

Angelina Jolie and Pitt were together until 2016. Today, the A-listers are living separate lives with co-parenting their children.