According to Mirror UK, Angelina Jolie asked Pitt to keep Shiloh away from Shawkat. Years ago, the Maleficent: Mistress of Evil actress allegedly banned her kids from meeting Pitt’s ex-wife, Jennifer Aniston. However, no concrete pieces of evidence can confirm that these hearsays are correct as of this writing.

The publication claimed that Jolie is not happy to learn that Shiloh hit it off with Shawkat shortly after their first meeting. And even before they met, Shiloh was already looking forward to meeting his dad’s rumored girlfriend. 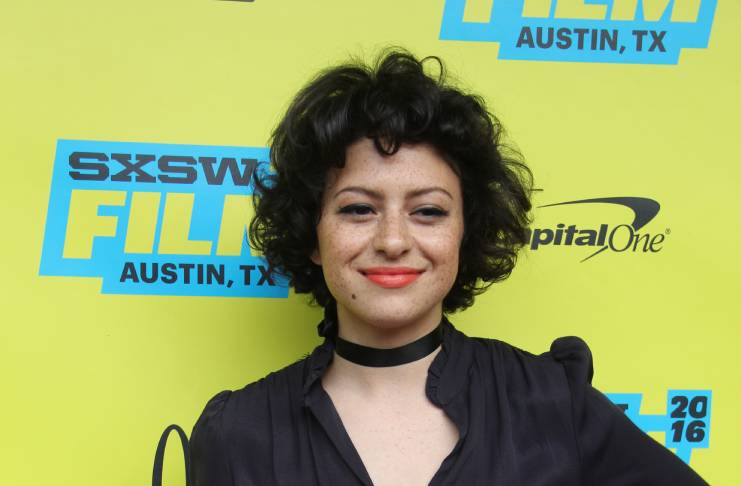 Mirror UK also reported that Pitt initially thought that it’s possible for Jolie and Shawkat to be friends. But Jolie called Pitt to tell him that she didn’t want their six children to meet his female pal.

“Angie doesn’t have a lot of female friends, and she has no intention of making Brad’s new babe one of them,” an unnamed source said, as per Mirror UK.

The publication also claimed that Jolie has no problem with Pitt dating whoever he wants. Her only issue has to do with her children. The award-winning actress, allegedly, doesn’t want Pitt to be meeting his rumored flings when he’s with their six children.

There are also claims that Pitt already introduced Aniston to Shawkat. And the two celebrities, allegedly, hit it off.

“Alia has also become close to Jen and has even joked that she finds her more attractive than Brad and would rather date her than him, which everyone found hilarious. Brad thinks Alia is one of the most beautiful people in the world but he looks at her as more of a sister and has come to count her as one of the most important people in his life,” an unnamed source said, as per Woman’s Day.

However, one should take the claims made by the tabloids with a grain of salt. After all, Jolie and Pitt have been living separate lives since they divorced in 2016.

As of late, there is no confirmation that Pitt and Shawkat are dating. And the Ad Astra actor even joked about being linked to every woman that he’s photographed with.

And since Brad Pitt and Shawkat are not a couple, there’s no reason for the actor to introduce Aniston to the Arrested Development actress.