Angelina Jolie is, allegedly, going psycho after three months in quarantine at home.

According to Globe, Angelina Jolie has been dying to travel outside the United States. But she’s unable to leave the country due to the coronavirus pandemic. However, no concrete pieces of evidence can confirm that these hearsays are correct as of this writing.

“Angie is slowly stir-crazy being unable to travel, and she needs to do this for her soul. But Angie needs ‘me’ time, and it’s an open secret she been going psycho with everything that’s been going on around her in LA. She’s fed up with all the intensity and drama and has felt desperate for this break for a while,” the unnamed source said, as per Globe. 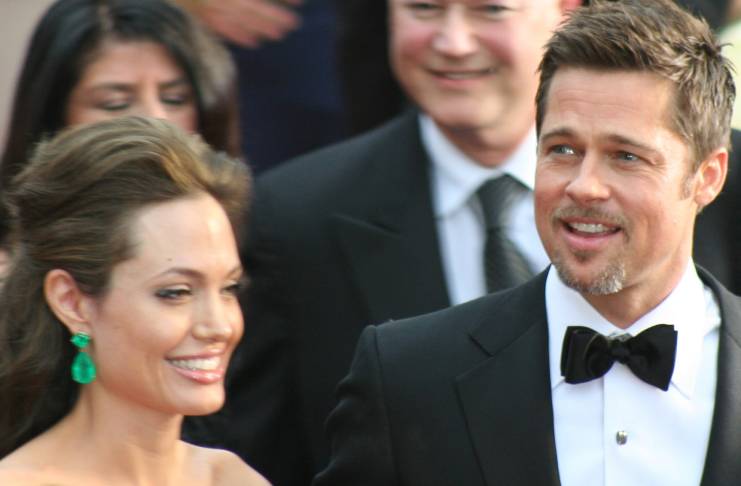 The insider claimed that Jolie also needs permission to bring her kids along with her when she travels abroad. The Maleficent: Mistress of Evil actress is, allegedly, butting heads with Brad Pitt over where to raise their children.

Pitt, allegedly, wants his kids to stay in Los Angeles, but Jolie wants to raise them overseas.

“Angie’s done waiting for Brad to be reasonable and is set on traveling to Europe this summer before the kids start school. She’ll recharge her batteries and visit old friends. Ideally, she’ll take the children with her but if Brad kicks up a fuss, she’s willing to let him take care of them for a few weeks. She’s willing to sacrifice her one-on-one time with the kids if that’s what it takes!” the source claimed.

The insider also alleged that out of Jolie and Pitt’s six children, Shiloh is the one who’s most excited to stay with her dad.

“Shiloh will be delighted to live with her dad full-time even if it’s just for the summer period. She loves their time together,” the source said.

However, one should take the claims made by the tabloid with a grain of salt. Jolie and Pitt have been divorced since 2016. And the A-listers are living very separate lives.

Angelina Jolie talks about her divorce

Last year, Jolie told Madame Figaro that she went through renewal after her divorce from Pitt. Jolie also revealed that she had to rediscover joy after feeling deeply sad and hurt due to the end of her two-year marriage.

“I think it was at the end of my relationship with Brad and then when we separated. It was complicated, I didn’t recognize myself anymore, and I’d become, how do I say this, smaller, insignificant, even if I didn’t show it. I was profoundly, deeply sad, I was hurt. On the other hand, it was interesting to tap into this humility and sense of insignificance,” Angelina Jolie said.

OnePlus to introduce Zen Mode for all non-OnePlus devices

Can COVID-19 spread through inanimate objects?