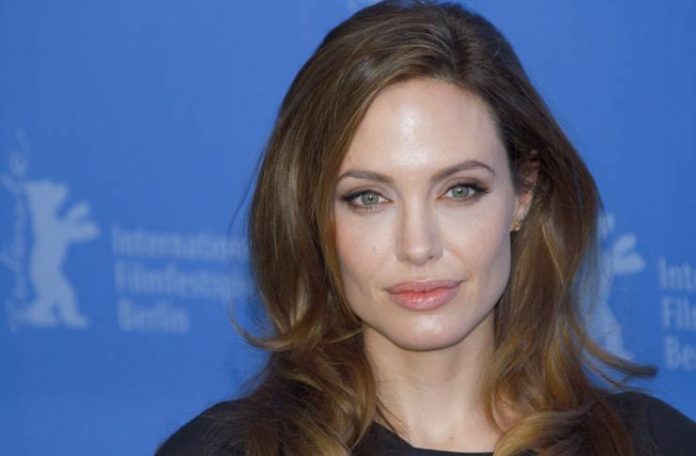 Angelina Jolie has built a name in Hollywood and there is no question when it comes to her acting skills. However, for some, the Maleficent star has the power to divide the people.

According to Gossip Cop, many find Angelina Jolie a controversial subject. The tabloid wants to understand why Brad Pitt’s ex has gained a lot of critics over the years.

Based on its research, here are some reasons why people hate Jolie.

Angelina Jolie has a lot of childhood resentment toward her dad, Jon Voight, growing up. Her parents divorced when she was young and she grew up with her mom.

According to Jolie’s brother, James, they begged their father to support them financially after he withheld their mom’s alimony.

In addition, many felt that Jolie shaded her dad in her sweet Mother’s Day tribute post.

However, it should be noted that the father and daughter have already mended fences after her split from Brad Pitt.

Jolie has the ‘wild child’ reputation

In the 90s and early 2000s, Angelina Jolie earned the reputation of a “wild child.”

She made shocking red carpet appearances by displaying her dark and sexy side. She also showed her multiple tattoos and was very open about her love for knives.

Furthermore, many were questioning her real relationship with her brother James. Several felt that they were too close and their closeness remained until they were adult.

When Jolie received her first Oscar for her performance in the movie Girl, Interrupted, she brought her brother as her date. She also made a controversial statement during her acceptance speech.

“I’m in shock, and I’m so in love with my brother right now,” she said.

The siblings were also seen locking lips at the Vanity Fair afterparty. However, Jolie said they didn’t commit incest because they only have “brotherly” love for each other.

Brad Pitt and Jennifer Aniston made a joint announcement when they separated and said there was no third-party involved.

However, many believed that Angelina Jolie had something to do with it. Pitt and Aniston parted ways shortly after he began filming Mr. & Mrs. Smith with Jolie.

In one of her previous interviews, Jolie also talked about her instant connection with Pitt. According to her, she couldn’t wait to get to work to be with the Ad Astra star.

Aniston felt that it was inappropriate for Jolie to talk about it because Pitt was still married to her at the time. The Friends alum called Jolie “uncool” for her remarks.