Angelina Jolie previously opened up about her daughter Shiloh’s sexuality.

In 2010, Angelina Jolie reacted to claims that she’s raising her kids to be gender-confused.

While speaking with Daily Mail, Jolie said that she hopes to be raising her kids with the sense that they are deeply loved and deeply safe.

The Maleficent: Mistress of Evil star also said that she and Brad Pitt are encouraging their kids to come to terms with their individuality. And the A-listers they aren’t getting in the way of that.

When Jolie was asked about Shiloh dressing up a boy, the actress made it clear that she isn’t over-concerned. She said that the world doesn’t need to interpret anything when it comes to her 14-year-old daughter.

“It’s who she is. It’s been a surprise to us and it’s really interesting, but she’s so much more than that – she’s funny and sweet and pretty. But she does love a tie,” Jolie said.

Shortly after Shiloh made public appearances wearing boys’ clothes, rumors swirled that Angelina Jolie is the one encouraging her daughter to do so.

On Facebook, some critics claimed that Jolie is the one responsible for Shiloh’s taste. After all, even when Shiloh was just 1 year old, she was already dressed in boys’ clothes.

Other critics called Jolie disgusting and they also claimed that she belongs to a messed-up family. The actress did not respond to the criticisms and Shiloh continues to dress the way she wants. 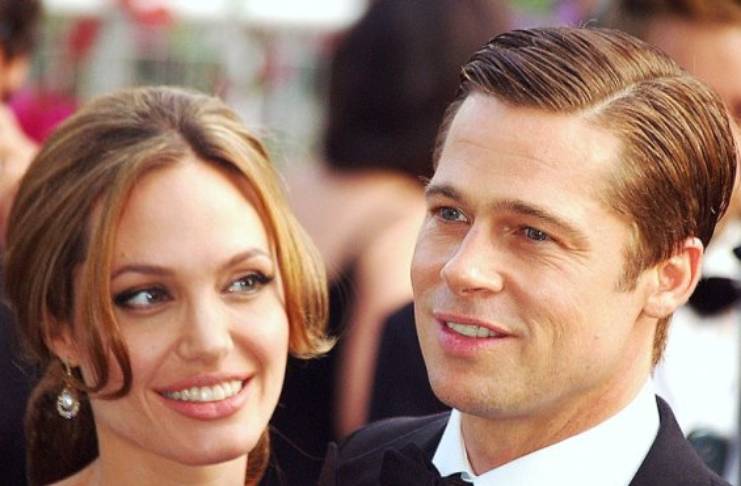 Prior to Jolie and Pitt’s divorce, the latter also appeared to be very supportive of his daughter’s choices. While speaking with Oprah Winfrey, Pitt was the one that shared what Shiloh wants to be called at home.

When Shiloh was much younger, she wanted to be called John or Peter, as inspired by the Disney movie Peter Pan.

Pitt also shared how he would sometimes call Shiloh by her name and she would correct him. And when he asks her a question using the name John, Shiloh’s answer would be the same as when she’s called by her real name.

“It’s just that kind of stuff that’s cute to parents and it’s probably really obnoxious to other people,” Pitt said.