Angelina Jolie, now a mother of six, recently revealed that she was not always certain that she will become a mother.

Amid the pandemic crisis, Angelina Jolie shared her reflections on parenthood in a special edition of Time‘s Parents weekly newsletter. The actress wrote an “open letter” to parents, especially those who are trying to “get through” these difficult times for their kids.

As the Maleficent star noted, she never thought that she could be “anyone’s mom.” She then explained that she was not a “stable youth.”

According to Insider, Angelina Jolie has always been open about her “challenges” during her childhood years. As revealed, she “engaged in self-harm,” and experienced a “contentious relationship” with her father.

But, despite the struggles, the actress said in her piece that she remembers the day when she decided to become a parent. She said that “it was not hard to love.”

What was difficult, however, was “knowing” that she then needs to ensure that things will be okay for her kids. “It was a new skill to acquire,” she added. 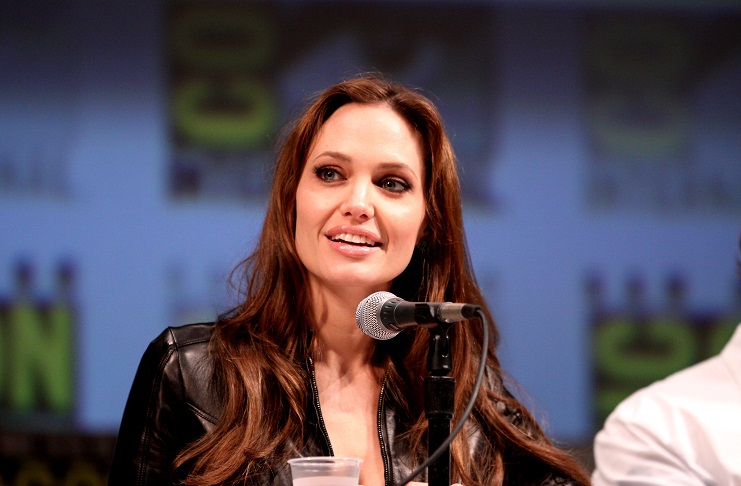 The publication shared that Angelina shares six kids with her former husband, Brad Pitt. In 2002, she adopted her eldest, Maddox, from Cambodia. It was only 2005 when the Troy actor reportedly applied to adopt Angelina’s eldest, as well.

Over the years, the former couple also adopted Zahara and Pax, who are from Ethiopia and Vietnam, respectively. In 2006, Angelina Jolie and Brad Pitt had their first biological child, Shiloh. Two years later, twins, Knox and Vivienne, followed.

To date, reports said that the six children are staying in with their mother amid the lockdown. While the actress continues to do her work from home, the kids have since resorted to homeschooling.

Angelina Jolie went on to share that she is thinking of all the parents with their kids at home. She then reportedly said that she is “hoping” that mothers and fathers “can do everything right” amid this trying time. She also encouraged them to “stay calm and positive” despite the current challenges.

In the end, though, she noted that knowing that it is “impossible” has helped her a lot. Nevertheless, she pointed out that children just want their parents “honest.” They don’t want you “perfect,” she added.