Angelina Jolie has, reportedly, been leaning on her eldest son, Maddox years after her divorce from Brad Pitt.

According to OK! magazine, Jolie still hasn’t gotten over the fact that her marriage ended. As such, she’s been struggling to stay happy.

Luckily for the Maleficent: Mistress of Evil star, her 18-year-old son returned home from South Korea due to the coronavirus pandemic.

While Maddox is in Los Angeles, he, allegedly, helps take care of his younger siblings. He also makes it a point to make his mom happy.

“Maddox is the one person in the world Angie listens to so if anyone can lift her spirits, it’s him. Angie is so grateful to have him around again. Everyone’s noticed a change in her manner. She hasn’t smiled this much in months!” an unnamed source told the tabloid.

While it is true that Jolie is close to Maddox, the actress also has the same relationship with her other kids. As such, the claims made by the tabloid are inaccurate. 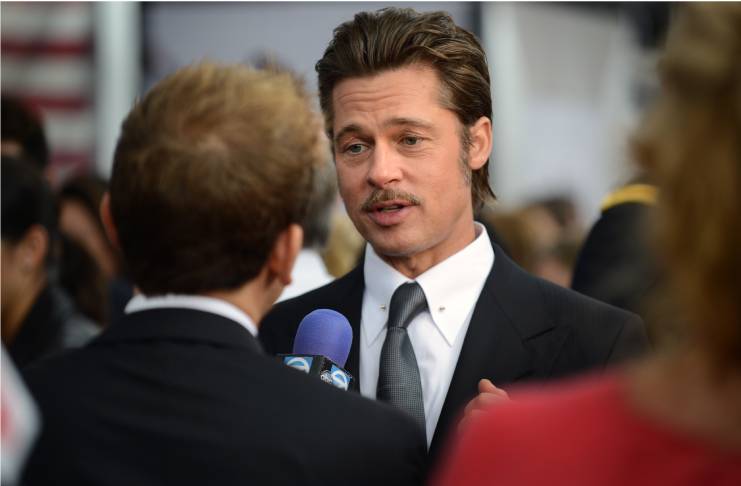 Last year, Jolie expressed her sadness after sending Maddox to Yonsei University, where he is taking up life sciences and biotechnology. However, the actress has always been supportive of her son’s decision to study overseas.

During an interview at the D23 Expo, Jolie also revealed that she ugly cried when it was time to leave her son in South Korea.

“The amount of times I turned and waved. I do know it was the one moment in my life I think I turned around six times before the airport just… and he sweetly stayed and kept waving, knowing that I was going to keep turning around. You could feel he knew he couldn’t leave,” Jolie said.

Jolie and Maddox’s bond is very different from the teenager and Pitt’s relationship. Years ago, reports swirled that Pitt and Maddox got into an altercation while onboard a private jet.

At that time, Pitt, allegedly, abused his eldest son physically in front of his wife. Shortly after, Jolie filed for divorce from the Once Upon A Time In Hollywood star.

Following a thorough investigation, Pitt managed to clear his name. However, his relationship with Jolie never improved.

In recent months, reports have been claiming that Pitt and Maddox are in a much better place in their relationship.

After learning that Maddox will be coming home for a few days, Pitt hung out with his eldest son.