Angelina Jolie previously talked about the struggles that she faced shortly after her divorce from Brad Pitt.

While speaking with Madame Figaro last year, Angelina Jolie said that she was in transition and was also coming back to herself. After all, she was a little lost before.

“I think it was the end of my relationship with Brad and then we separated. It was complicated, I didn’t recognize myself anymore, and I’d become, how do I say this, insignificant, even if I didn’t show it,” Jolie said.

The Maleficent: Mistress of Evil star also said that she was deeply hurt and sad after her divorce from Pitt. But their separation also paved the way for her to become more humble.

Jolie also said that she has been working through the trauma that she experienced. And she wants her six children to learn from what she went through.

“It’s a lesson I pass on to my children: the idea of renewal, and through it all, the possibility of joy. I had to rediscover the joy,” she said.

In 2017, Jolie also spoke with Vanity Fair about her divorce from the Ad Astra actor. The actress said that she made a conscious effort not to show her kids that she was crying because she didn’t want them to worry about her. 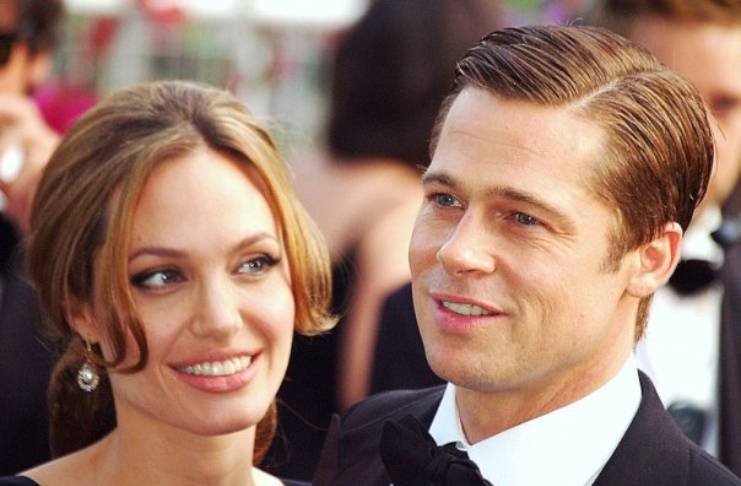 Angelina Jolie also denied the claims that her and Pitt’s big, busy globe-trotting life led to their split.

“Our lifestyle was not in any way negative. That was not the problem. That is and will remain one of the wonderful opportunities we are able to give our children… They’re six very strong-minded, thoughtful, worldly individuals. I’m very proud of them,” she said.

Jolie also stressed the fact that she and Pitt cared deeply for each other. And they have always worked towards the same goal before their split.

However, things became difficult between them in 2016. Prior to the couple’s divorce announcement, reports swirled that Pitt got into an altercation with his son, Maddox.

Following the incident, an anonymous call was made that led to an investigation by the FBI. However, Pitt was cleared by the FBI following the private plane incident.

At present, Jolie and Pitt’s relationship has, reportedly, become more cordial. They also continue to co-parent their children. However, the kids continue to live with Angelina Jolie and not Pitt.

Valve’s Steam Deck will also allow you to install Windows!