Angelina Jolie suffered from bell’s palsy and high blood pressure while dealing with her divorce from Brad Pitt.

While speaking with Vanity Fair in 2017, Angelina Jolie said that she developed and recovered from bell’s palsy. The Maleficent: Mistress of Evil actress credited acupuncture for her full recovery.

Jolie managed to stay away from the paparazzi while she was recovering from the condition that’s why there are no photos of her drooping face online.

“Sometimes women in families put themselves last until it manifests itself in their own health,” she said.

Bell’s palsy is a condition resulting from the damage of facial nerves. And it causes one side of the face to droop.

Even though Jolie’s 2016 was quite difficult, the actress still tried to look at the silver lining.

“I actually feel more of a woman because I feel like I’m being smart about my choices, and I’m putting my family first, and I’m in charge of my life and my health. I think that’s what makes a woman complete,” she said. 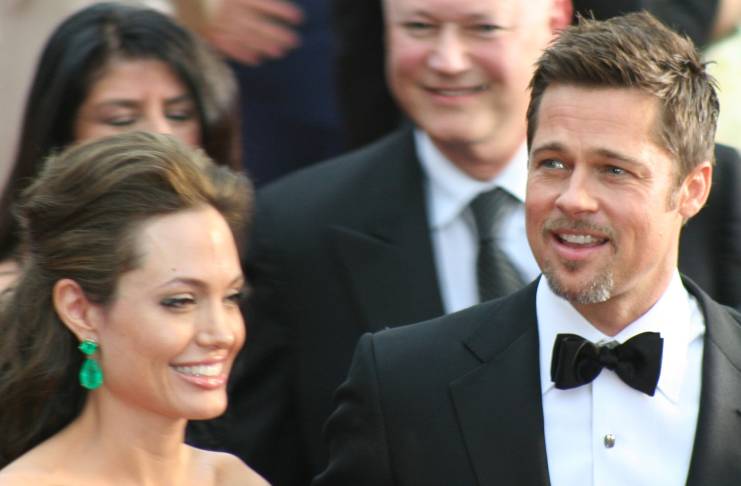 In 2013, Angelina Jolie underwent a double mastectomy and a hysterectomy in 2015.

In the op-ed piece she wrote for The New York Times, she revealed that she decided to undergo a double mastectomy after learning that she carries a mutation of the BRCA1 gene. The gene makes her more susceptible to developing breast cancer and ovarian cancer.

“My doctors estimated that I had an 87 percent risk of breast cancer and a 50 percent risk of ovarian cancer, although the risk is different in the case of each woman. Once I knew that this was my reality, I decided to be proactive and to minimize the risk as much I could. I made a decision to have a preventive double mastectomy,” she wrote.

One year after the interview, Pitt and Jolie announced their divorce. Angelina Jolie said in the statement that they made the decision for the health of their family.