Angelina Jolie and Brad Pitt are, allegedly, fighting over the latter’s spending habits.

According to National Enquirer, Angelina Jolie is not pleased with the fact that her ex-husband has been renovating and developing several properties in Los Angeles.

A source told the tabloid that Jolie is trying to ask Pitt for cash and she wants his money right now. The Maleficent: Mistress of Evil star, allegedly, thinks that Pitt’s money should primarily go to her and their six children.

Most Jolie’s money is in her retirement savings, as well as her ongoing divorce proceedings with the Ad Astra star, according to the source.

“Angie figures it is only reasonable that Brad helps her out. She believes it’s his fault the family split up in the first place,” the source said.

The same insider claimed to know Pitt’s side of the story. Pitt thinks that he’s been supporting his ex-wife’s lifestyle for more than five years. 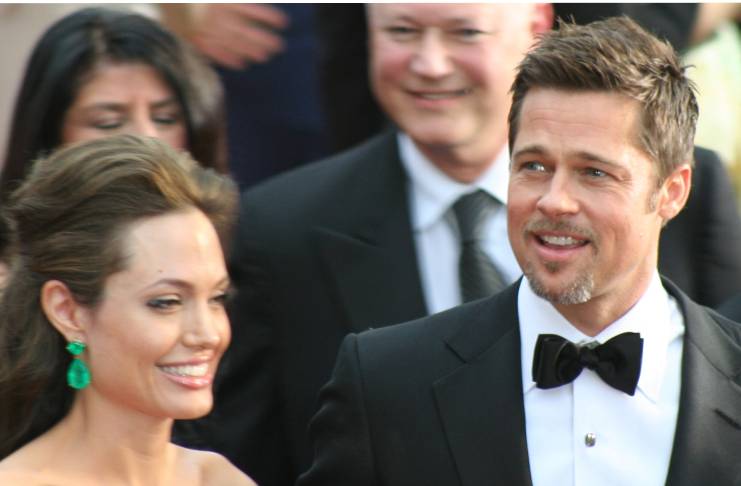 A source claimed that Jolie is furious at the thought of Pitt building a love nest for Aniston. Jolie, allegedly, thinks that if Pitt has some extra money to spare, he should give it to their six children.

The insider also claimed that Jolie never wanted to live close to Pitt’s parents, who are in Missouri. But Aniston, on the other hand, is more than willing to spend time with her former in-laws.

After both storylines were published by the tabloids, Gossip Cop was quick to confirm that they are 100 percent false. Jolie and Pitt are not fighting over money. It is also unlikely for Jolie to want her ex-husband to support her lavish lifestyle.

The rumor-debunking site also clarified that Pitt isn’t building a love nest for Aniston. There is no reason for the Once Upon A Time In Hollywood star to do so because he and Aniston have not gotten back together.