Earth Day has come to Animal Crossing: New Horizons, and it’s not just for 24 hours.

April 22, 2020, marks the 50th anniversary of the Earth Day since it was first celebrated back in 1970. Earth Day was founded as a modern-day environmental movement against climate change, raising awareness on the harm that mankind’s actions have inflicted on the planet, and since its conception, it’s now celebrated in around 198 countries. And this year, it’s also found its way to the Nintendo Switch’s Animal Crossing: New Horizons.

Micky previously reported that a new update for Animal Crossing: New Horizons will be coming on the 23rd of April and that it will be a celebration of Earth Day, bringing along tons of surprises and content for players to enjoy.

Now, Earth Day has finally arrived on the game, and just like the Bunny Day event that celebrated Easter, the special occasion, too, has received a different name, “Nature Day,” which is basically what the Earth Day is all about. 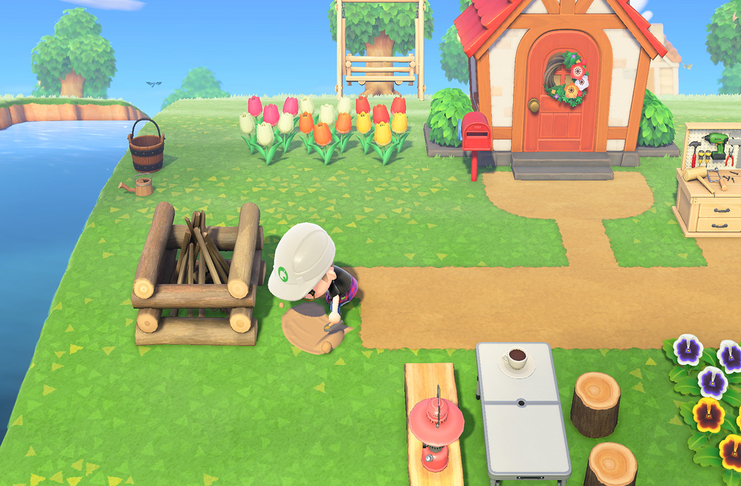 How long will Nature Day last?

Despite being called Nature “Day,” the event won’t last for just 24 hours. Just like the Bunny event, the Nature Day would last for a number of days specifically from April 23 all the way to May 4.

The length of the event makes actual sense since Animal Crossing: New Horizons itself is a celebration of nature. Players can interact with anthropomorphic animals, encouraged to plant trees and flowers, and learn more about nature. Nature Day is in all sense and purpose, a celebration of the game itself, or is it?

Alleged hypocrisy of the event

Critics of the game claim that the Nature Day event of New Horizons will only highlight the superficial elements of Earth Day. This is because the gameplay of the New Horizons itself is contradictory to what the Earth Day stands for.

Because in the game, players capitalize on the gifts of nature: forests are cut down in order to build tables, rivers are dug-up in order to dredge fish for the markets, and the players can even change the natural landscapes of the island where the game takes place once they’ve gained more advanced landscaping tools. 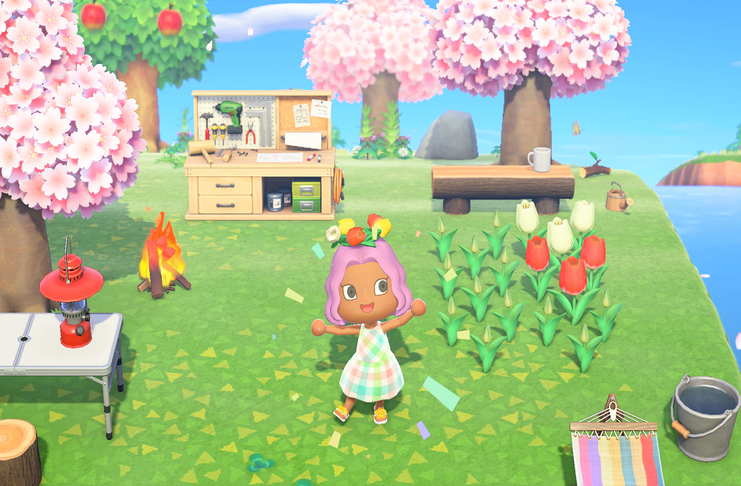 One of the worst things for environmentalists in New Horizons would have to be the “Nook Miles Tickets” event, which could be bought using in-game points called “Nook Miles.” Once bought, the tickets would take players to a deserted island.

The deserted island would be filled with nature’s bounties for the players to exploit. They could cut down entire forests, dredge fish, and strip the entire island clean of its resources before going home. Yay for progress!

The fate of the island is sadder still because once plundered; it would sink to the bottom of the ocean never to be heard of again.

Despite the allegations, most people play games to escape reality and the real-word politics that make life complicated. With Animal Crossing: New Horizons’ popularity ever-growing, it can be assumed that people don’t really care much about politics but would rather enjoy playing the game just for the fun of it.

And if that’s the case, Animal Crossing: New Horizons players would definitely love the Nature Day event as it is filled with tons of new content.

In order to join in on the fun, Nature Day would bring, players have to download the game’s new update.