It is without a doubt a contender for this year’s Game of the Year award. In the end, it managed to snag the award.

Besides the GOTY recognition, the Japan Game Awards rewarded the developers the Minister of Economy’s Trade and Industry Award.

This award is given to organizations that have a significant contribution to the country’s computer entertainment and software industry. 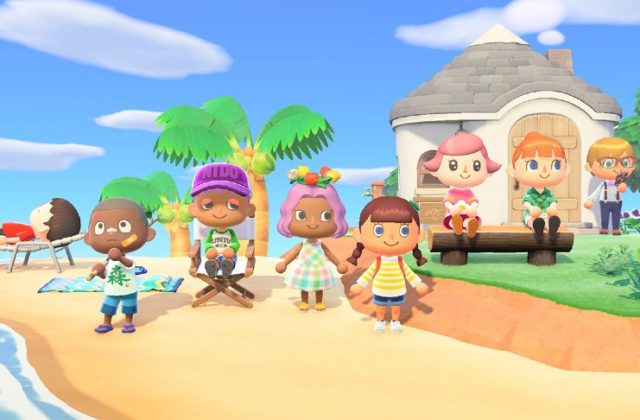 New Horizons helping people get through the pandemic

The award was given to the Animal Crossing: New Horizons as it became a safe-haven by people who are affected by the pandemic.

It paved a way for people to do things that they cannot do because of the coronavirus. This game is important to people who struggled through this lockdown.

According to a press statement, “a slow-life experience in this game in which you can do everything freely became a comfort to people over the world.”

“Communication with close friends through the game and interaction with other players in events went beyond the bounds of a single game,” read the statement.

The governing body has recognized the game showcased the power of entertainment from Japan. The game gathered the support of players without any age restriction.

Animal Crossing: New Horizons continues to serve as a refuge amid the pandemic. Nintendo recently announced the Halloween Fall Update.