Home Science Anticipating the arrival of Hayabusa 2 from Ryugu

People have always fantasized about comets and meteors. Now, with Hayabusa 2, scientists can study about Ryugu’s composition. It’s only a matter of time now. 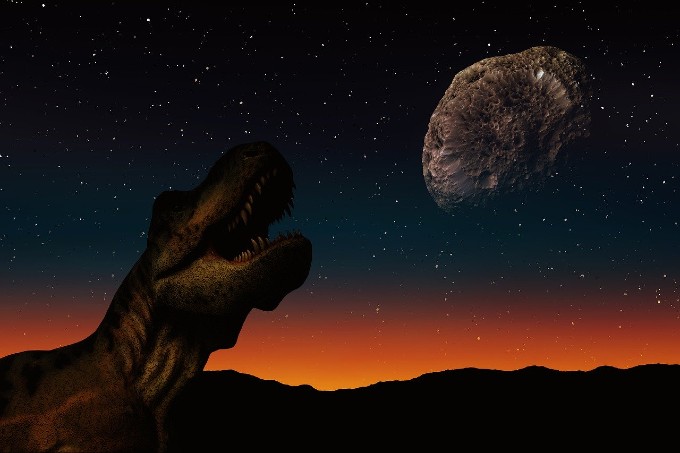 Almost six years ago, JAXA, Japan’s counterpart of NASA, launched the Hayabusa 2 with a mission. It has to meet with the asteroid named Ryugu and collect samples. Aside from samples, scientists hope to learn about its flight path. The asteroid is one of many near-Earth asteroids, so its flight path is important. They need to know if it will rendezvous with Earth soon.

The possibility of it colliding with Earth is always present. So the information that the Hayabusa 2 brings home is valuable. With that information, they can develop specific precautions and countermeasures. One year after, the Hayabusa 2 did a flyby over Earth. Four years after its launch, it finally met with its goal: Ryugu.

Hayabusa 2 has state-of-the-art technology within its frame. It has machinery for collecting samples and sensing the asteroid’s behavior. It also has four rovers that investigated the asteroid’s surface. With the rover’s investigation, scientists will know about the geology behind asteroids. They will also learn about the environmental factors that asteroids have.

After more than a year of studying Ryugu, the Hayabusa 2 received instructions to return to Earth. With its arrival, the secrets of Ryugu will spread throughout the world. People will now know more about asteroids and their composition.

Ryugu is an asteroid that has the potential to endanger the Earth. It is because of its proximity and flight path. To know more about the asteroid, JAXA launched the Hayabusa 2. It is approximately one kilometer in diameter. With that size, it is catastrophic if ever it collides with Earth. Ryugu is a rare CB asteroid because it has qualities from both C and B-type asteroids.

After its discovery on May 10, 1999, astronomers named it 1999 JU3. Sixteen years later, the Minor Planet Center named the asteroid, “Ryugu.” The asteroid got its name from the Dragon Palace, a Japanese folklore location. The folklore states that a fisherman went to the palace while riding a turtle. He returns to the surface with a mysterious box. It happened in real life with Ryugu as the palace and the Hayabusa 2 as the fisherman.

In the last quarter of 2020, the Hayabusa 2 will arrive on Earth with its samples. Once it relinquishes its payload, it may take to the skies again with a new mission. It will continue to study more asteroids like Ryugu.