The fourth season of Apex Legends is drawing to a close in the next couple of days, but it’s going out with a bang. As per Respawn Entertainment, there’s still one event to look forward too.

The start of the fifth season in Respawn Entertainment’s battle royale has been delayed to make way for a special event called Battle Armor. The event will last from April 28 to May 12, making it a really long event.

One of the major event-exclusive additions coming with Battle Armor is a new mode that shakes things up in World’s Edge even if it’s just for a limited time.

How is Battle Armor played?

One of the most annoying things in Apex Legends is getting in a firefight with a player who’s equipped with a level 3 or 4 armor because of luck. What makes Battle Armor different is that it levels the playing field early in the game by giving every player an Evo Shield or some other shield at drop.

The Evo Shield was introduced in Apex Legends last March, and it’s different from other armors in the game. While it starts out at a measly 50 armor, players can increase their capacity by damaging other players. At max levels, the Evo Shield exceeds the capacity of the level 4 armor. 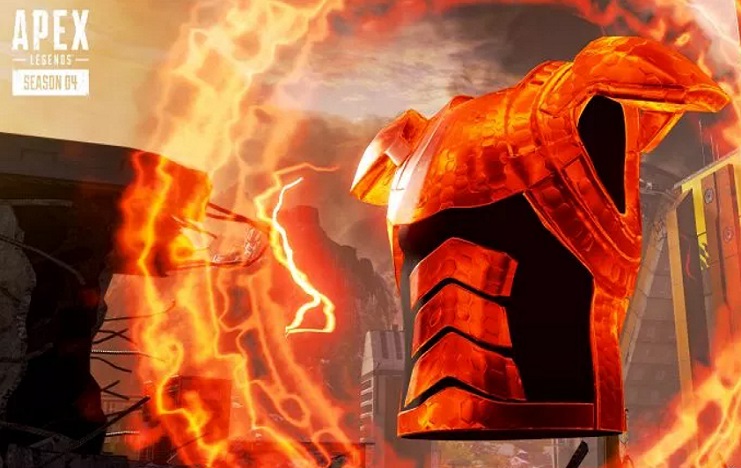 If not the Evo Shield, players will get some other armor in the game. What’s important is that everyone will have the same level of armor equipped and that they’ll all drop with a P2020 equipped as well.

Once the event is over, players will be able to partake in the fifth season of the battle royale immediately.

Respawn Entertainment isn’t one to shy away from changing things up in Apex Legends for players to enjoy, and the Battle Armor event is just another proof of the developer’s dedication. Fans are hoping that there will be even better improvements once the next season arrives.