An Apex Legends developer gave Respawn Entertainment a negative review in Glassdoor. It noted all the stresses of developing the game from home now.

According to a Reddit post screenshot, the Apex Legends dev notes the level of burnout they have. Their work-at-home conditions are causing “stress and heavy anxiety” on the staff. It doesn’t help that Respawn allegedly didn’t extend deadlines for the game.

Glassdoor reviews are nothing out of the ordinary anymore. The platform provides reviews of current working conditions in companies, usually anonymous. Some of these reviews include work culture, treatment, and even salaries. 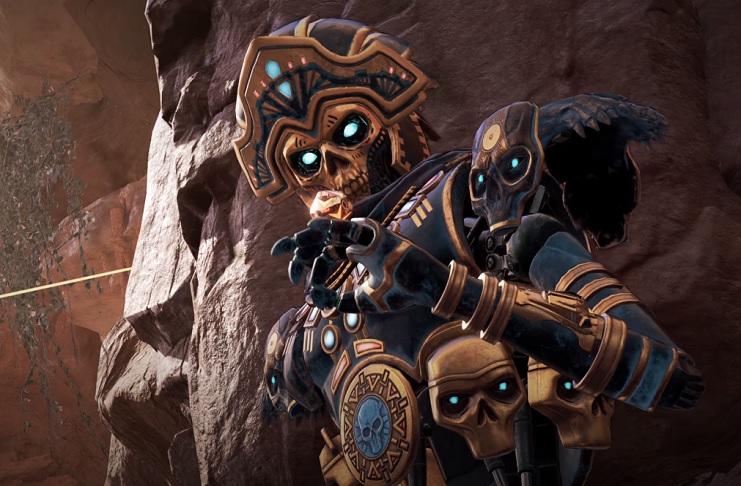 In the Reddit screenshot, the dev notes that Respawn Entertainment is a great game dev team. They know what they’re doing, and even better than “the rest of EA,” says the post. They also added a ton of improvements to the workspace for a more suitable environment.

Even then, the cons of working for the company are what’s interesting. First, the anonymous dev listed how Respawn did not extend deadlines. While most of the industry delayed and expanded deadlines, the dev claims Respawn did not.

General stresses and anxieties over COVID-19 plagued the devs. Deadlines still did not move, which stressed and burnt out the dev himself. The seasonal releases, with the same aggressive timeline, is not helping out anyone.

The dev’s post notes that he’s working somewhere between 12 to 13 hours a day. As there’s no separation between work and home, the dev is having deep levels of anxiety.

Apex Legends is a great game, but its workforce cost is burning people out. The anonymous dev notes they don’t know how to make a live service project. This lack of experience means weak project management and poor work distribution.

During this period, the review also notes there is no attention to employee health. Players receive platitudes about taking care of their health. Meanwhile, the team also pushes for longer work hours and meeting deadlines.

In the same Reddit thread, members of the Apex team tried to deny allegations. Apex Game Director Chad Grenier posted his sympathy for the situation. He also noted how the company has tried to support all the devs.

“Regarding deadlines and delays, I was very vocal to the team about their deadlines,” said Grenier in his Reddit account. “Like a broken record I continuously asked that people speak up to their managers or producers if they will not be able to get their work done on time without crunching. Delays would be ok, we just need to know one is needed.”

Apex Legends is a superb game. The community will understand if the game receives a few weeks of delay. The Reddit thread details a lot more from the devs so that fans can give it a good read.