Respawn Entertainment has rolled out an update specifically for the PS4, and it fixes some of the most annoying bugs on the platform.

Respawn Entertainment had just recently confirmed a new update for Apex Legends exclusively for the PS4. Xbox and PC players don’t have much to worry, though, because the update was made to fix a bug that only PS4 players experience, and no new content was added, so they’re definitely not missing out on anything.

Taking to Twitter, the developers of Apex Legends reveal the patch notes for the PS4 update, which meant to address three important issues. The first one is about the bug experienced by players after participating in a Ranked game only to discover their playlist selector has defaulted to Trios. Players also experience this bug after switching characters.

A number of PS4 players had also complained about problems with their controls whenever they pick up loot, and thankfully, the patch indicates that the issue had been addressed as well.

Heads up, Legends: This afternoon, we pushed through a patch for PS4 that addressed the following:

????Playlist selector defaulting to Trios after coming back from a Ranked game or after switching Legends
????DPad/cursor menu controls not working after picking up loot
????Crash fixes

The third issue that Respawn Entertainment had addressed is actually quite vague being labeled only as “crash fixes.” However, as per Gamespot, the update aims to improve network, performance, and stability but is still mum about the specifics or the details as to how they made the improvements.

The update isn’t really big. Since there is no new content involved, the full download and installation for the update is only around 150 megabytes and again, only for the PS4. Players using this platform would be required to download the update before they can join any online match.

If there is one thing that many Apex Legends fans have been clamoring for a long time, it would definitely be the “reconnect” feature. This feature allows players to reconnect to a game after they are abruptly disconnected.

Last year, the developers explained that they wouldn’t work on a reconnect feature and will focus instead on stability. However, with the changes made by Respawn on the map rotation, disconnection has become ever frequent, and this has led to the company receiving significant backlash.

After a year, Apex Legends may finally get the feature they’ve long been waiting for as Respawn’s own Josh Medina has confirmed that the reconnect feature would be arriving “real soon.” 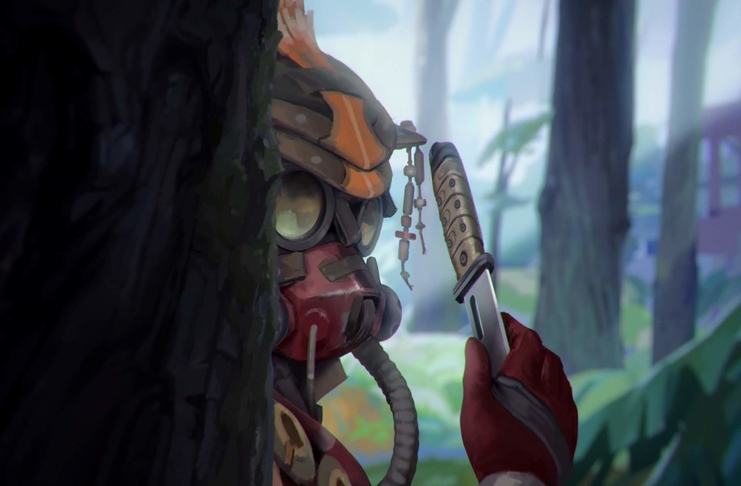 This is definitely great news to Apex Legends players that often experience being disconnected in the heat of battle. They would soon finally be able to return back to the game with their friends.

Medina hadn’t given any specific details as to when the feature would arrive, but since Apex Legends Season 5 is soon to arrive, the feature may very well be included in that update.