Questions surfaced months back on whether there will be an Apex Legends Mobile arriving soon. EA has finally confirmed that the mobile port is under development.

Last year, EA has mentioned that an Apex Legends mobile version is coming soon. But, the company has been mum on the developments.

EA then announced that a Nintendo Switch version is on its way. This comes in alongside the announcement that Apex Legends is coming to Steam.

This announcement led to the discussion when will the award-winning battle royale arrive on mobile. Players also came up with what they want to see on the upcoming mobile port. 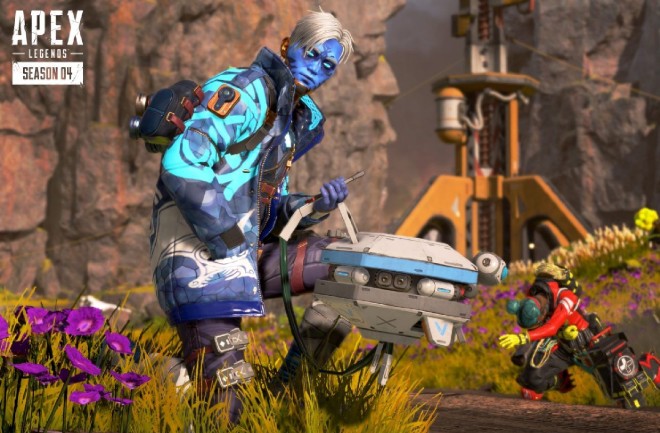 Cross-play between Android and iOS is likely coming upon its launch. This will ensure that no smartphone user will be left out when the mobile port arrives.

However, Respawn should not include cross-play between mobile platforms, console, and PC. This type of cross-play greatly puts the mobile players into a disadvantage.

Some games only allow Android cross-play. Going that route will limit the queuing time for mobile players.

Smartphones nowadays are getting high-refresh-rate screens. This feature is not exclusive to flagship devices. Mid-range smartphones have these types of screen and it makes HFR feature accessible to the many.

Some games such as Mobile Legends: Bang Bang already supports this feature. But, it is only available on limited devices.

Respawn could do the same with the software detecting whether HFR is supported by the device or not.

It would be nice to have a smaller version of King’s Canyon when the mobile game comes out.

However, the original map might be too huge for a mobile game. Having a reworked map or a new island for the mobile port is a nice option.

It will bring loads of excitement for old players as well. This may also change the meta for the mobile version. 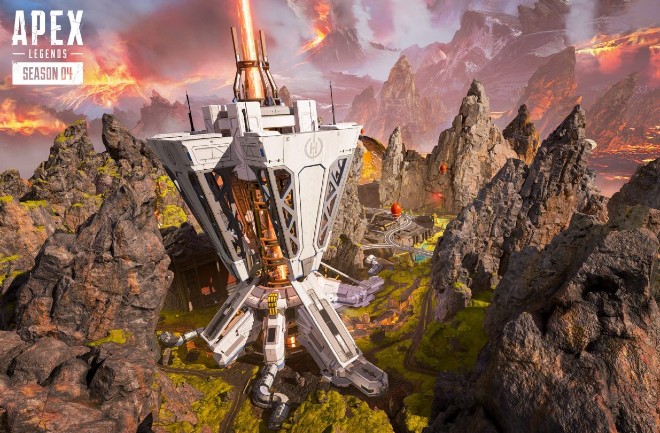 When Fortnite mobile came out, Epic Games decided to go for a different download route instead of having it on the Google PlayStore. This move made it difficult for interested users to download and play the game.

Having to use an APK to install a game adds to the bad experience of the player.

It would be better if the new Apex Legends game is readily available on the Google Play Store or Apple AppStore.

It gives a positive experience to new users from the start if they do not need to take extra steps just to install the game.

Besides, Respawn should learn from what Epic Games did when they ported Fortnite.

The developers announced before that a Solo mode is not coming to the PC and console version of the game. They mentioned that Apex Legends is created with team-oriented fights in mind. Thus, the skills of each Legend will benefit a team in one way or another.

However, if there is one thing that Respawn should copy from Fornite Mobile is the Solo mode.

This will allow players to enjoy the game without the pressure of having a party. It is also a nice game mode for those who just want some quick games.

This is an interesting thing to discuss.

Having controller support on the upcoming game will definitely receive mixed reactions. Some players love to play with a wireless controller. Others prefer gliding through the mobile screen. Both of which has its own advantage and disadvantage.

There are plug and play controllers available on the market. But, some games do not support these controllers.

The recently announced Razer Kishi is not supported on Fortnite or PUBG Mobile. Having controller support out of the box widens the game’s audience. It might also have its own competitive fanbase. 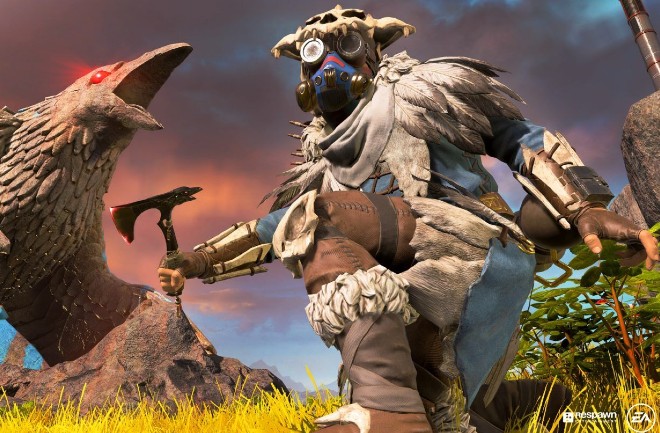 Playing Apex Legends requires a constant internet connection. But, not everyone has the luxury to be connected to their mobile phones at all times.

Having an offline mode allows players to hone their skills. The offline mode does not necessarily mean having a player go against bots.

Challenges or firing range dummies are already enough to satisfy the shooting urges of players.

One way to implement this is offline multiplayer through Bluetooth. This is another great way for players to enjoy the game especially friends who are in the same area.

60fps is ideal for first-person-shooting games yet not every smartphone can do this. Having an adaptive frame rate allows lower-end smartphones to change their settings to reach the maximum frame rate allowed.

This way, lags can be reduced at the expense of lower graphics. Besides, shooting games really need a high-speed response. Players should also be able to set the desired framerate. The game then adjusts whatever is need to reach the needed framerate setting.

Apex Legends is an award-winning PC game. It is exciting to see what Apex Legends Mobile will bring to the table. Hopefully, players will not have to wait until the second quarter of next year to see the game.

How to take down a ‘Warzone’ Juggernaut and win ‘Call of...

Children’s books must be diverse, or kids will grow up believing...

Simon Cowell planning to propose to Lauren amid Mel B affair:...