Apex Legends will be the sole focus of the upcoming studio from Respawn and EA.

According to an interview, the company will reside in Vancouver and will have a legendary roster to spear ahead. The battle royal titan-focused studio will have Apex Legends director Chad Grenier on top.

His team will include Respawn COO Dusty Welch, team director Steven Ferreira, and head of operations Henry Lee. The company was also performing internal hiring within EA Vancouver. The team kept adding talent over the last eight months for the new location. The studio will house up to 80 members.

Electronic Arts has once stated that it sees Apex as a 10-year franchise. Much like other successful games like Minecraft, Fortnite, and Team Fortress 2, EA wants to extract as much from the title.

According to Lee, he said he is happy with EA’s understanding of “balance and what’s important for Respawn.” He also notes that Electronic Arts puts zero pressure about monetization or revenue.

“There’s obviously a balance between monetization and doing things the right way and the health of the team,” Said Lee. “And I love that EA and their leadership team understand that balance and what’s important for Respawn.”

The expansion for the studio will provide a ton of added advantages for the team.

A good chunk of the reason why Respawn opened a new branch studio is a matter of pressure. The California team for the studio is being tied down to their current development cycle. The crunch becomes obvious from an outside perspective.

Respawn recently announced that TitanFall is not in the list of priorities at the moment. The monumental success of Apex and development of potential new IP is tying the team down.

A new team with a combination of fresh talent and veteran leadership should be useful. They should be able to handle more than a few titles and Apex at a time. 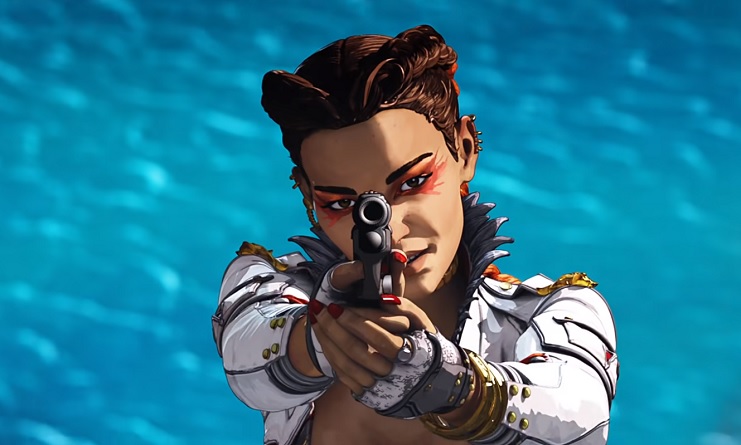 The move is also consistent with how Respawn CEO Vince Zampella commented in the past. According to Zampella, they’re looking to update Apex Legends less frequently to prevent their team from overworking.

Welch also hints that they will not limit themselves to two companies focused on Apex and a handful of titles. The timing of Respawn’s second-studio announcement couldn’t come at a better time.

The Apex Legends team celebrated its 10-year anniversary last week. Respawn is positive with the upcoming future of the studio and their potential for growth.