Respawn Entertainment’s massive hit battle royale is one to get a selection of new content regularly and there’s something new in the game again. This time, it seems like Bloodhound fans have more reason to play.

The Apex Legends update adding all of the new content for The Old Ways limited-time has finally been added to the game after being teased with a story video a couple of days ago. Like previous character-themed events, The Old Ways has added a town takeover and this time it features everyone’s favorite tracker, Bloodhound.

Aside from Bloodhound’s town takeover, the update also added a map rotation feature to the game, which allows players to play between King’s Canyon and World’s Edge every 90 minutes. This is one of the features that fans have been asking for a long time so it’s great that it finally arrived.

Another big feature added to the game is Duos mode which has now been made permanent. Like map rotation, fans have long requested for Duos mode to be permanently added to the battle royale. Regarding making Solo mode permanent, developer Respawn Entertainment said that fans shouldn’t expect it anytime soon.

One of the reasons is that each of the Legends in the game was made for team play. Their skills are chosen to create combos and to complement other legends in the game. Making Solos mode permanent would make the characters and their abilities feel obsolete as the game was not intended to be played that way.

Moreover, the update also readies fans for the upcoming The Old Ways game mode. At this limited-time mode, squads of three will jump into the map filled with beasts called Prowlers. Aside from battling other squads, players will also have to face these creatures.

Fighting the Prowlers are necessary as they will allow the players to upgrade their weapons so that they have a better shot against other players. 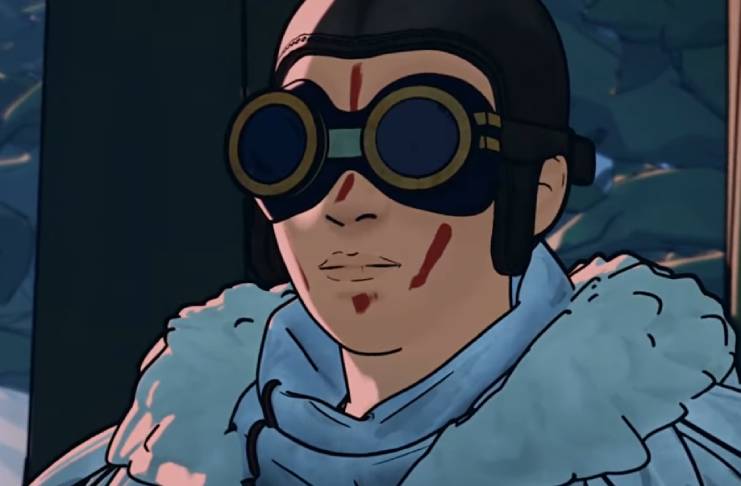 Aside from the new and upcoming additions, the recent update also makes interesting adjustments to some legends and weapons. Needless to say, the meta has been changed once again.

Both Revenant and Lifeline are getting buffs. Revenant’s Silence has been powered significantly with the addition of a new charge. Moreover, it has increased the duration from 10 to 20 seconds now. As for Lifeline, she has a new secondary passive which allows her to get more loot from the newly added Blue Bins.

As for nerfs, Wraith’s portals now disappear four seconds if both points are outside the Circle. This is in response to the cheese tactic where players move quickly between portals to avoid dying from the ring.

For weapons, sniper fans should grab a Kraber as soon as they can as it is now capable of downing a player even if they are equipped with a level 3 helmet and Evo shield.

These are the biggest changes added to Apex Legends. Players will need to browse through it so that they don’t lag behind the new meta.