A well-informed insider has reported that Apple will soon be releasing its newest addition to the AirPods lineup. It may be called the Apple AirPods Lite.

Apple is aiming at doing business as usual during the Coronavirus pandemic. The company just launched its newest iPad Pro last march via an online video. The announcement came with spectacular accessories such as the magic keyboard and magic trackpad.

The reviews about the overall iPad Pro experience have been mixed. Several tech reviewers complain that the iPad Pro 2020 with the folio keyboard is heavier than a laptop.

On the other hand, many other reviewers found the newest accessory to be heaven-sent. According to the latter set of reviewers, there is a laptop like experience when using the iPad Pro with the new folio keyboard.

Apple still has a couple of tricks left for this year. The company is reportedly unveiling its newest AirPods Lite.

AirPods Lite are AirPods Pro without the noise cancelling

The stellar success of the AirPods series since its launch can be attributed to its ease of use. Nevertheless, it still got a lot of flack for looking like earbuds because of the long microphone stalks. 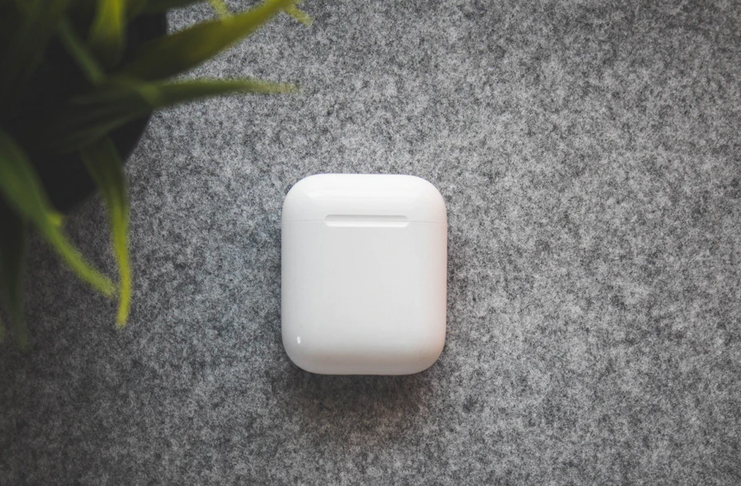 Fast forward to the AirPods Pro, hearts were converted when the company slashed the stalks in half and even added a noise cancelling feature.

The official name of the new AirPods is not yet revealed, but it might be called the AirPods Lite. The name ‘Lite’ suggests that the new pair of wireless earphones shall have less features than its Pro version.

Several tech reviewers suspect that Apple will take away the noise cancelling features to bring the price of the AirPods Lite to a more affordable range.

The targeted price range for the AirPods Lite is between AU$ 150 to 260. By making the new pair more affordable, Apple can surely expect these items to sell out quickly.

Despite this fact, the company still might have to do damage control. Several other brands of wireless earphones are priced in the mentioned range, but boast of noise-cancelling features.

At best, Apple has probably worked on the snug fit of the interchangeable eartips and the entire body of the AirPods to provide a physical noise cancelling feature.

Apple did not provide a confirmed date for the launch of the new AirPods. The tech community is presuming that Apple will release it via an online uploaded video, similar to the iPad Pro 2020 launch.

Some speculate that the company might launch it with the next refreshed version of the 13″ Macbook Pro.  Others are waiting for it to be announced during the World Wide Developers Conference sometime in June.