Details of this version

Firmware 2C54, the second update launched in December 2019. Firmware 2B588, the first update, on the other hand, rolled out a month earlier.

The Cupertino tech giant did not issue any specific details on what the latest AirPods Pro update has. Yet accessory holders are in high hopes that firmware version 2D15 could solve the issue they encountered on the last update.

The firmware version 2C54 caused rumblings to some Apple AirPods Pro holders. The update allegedly sacrificed the noise cancellation quality, which most users hope to be corrected now.

During the second update released in December, complaints from AirPods Pro users surfaced. Customers complained about the audio isolation performance of their wireless headset.

Audio review sites described the issue as a result of Apple’s attempt to improve the bass quality. The team elaborated that as Apple tried to boost the AirPods Pro’s bass performance, the noise cancellation quality significantly dropped. 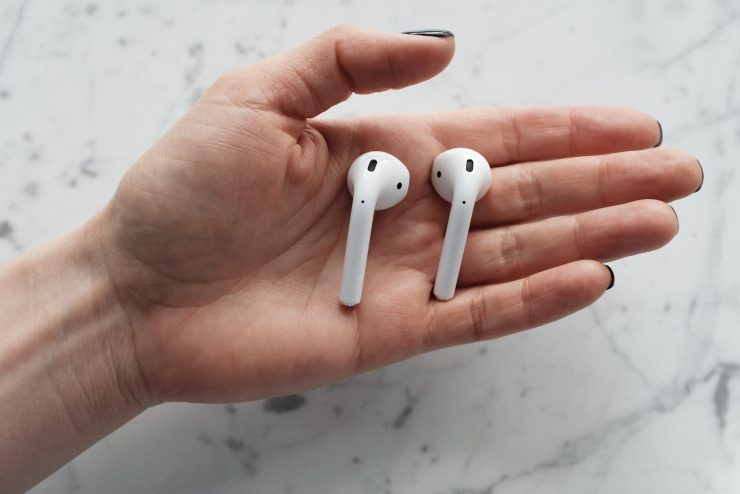 To prove that the customers’ complaints are true, the review site conducted an evaluation. They used a 2C54 updated wireless headset and compared the performance to a 2B588 updated device.

The evaluation proved that the customers’ reports were true. The 2C54 updated device showed better base quality yet did not block the noise, such as the low engine plane rumbles. Apple pulled out the firmware version 2C54 shortly after its release. Thus, leaving the devices which failed to update with the version 2B588.

Apple AirPods Pro holders do not need to do anything to update their wireless headsets. The firmware version 2D15 will automatically update devices across the globe.

However, the update will not roll out unless the wireless headset is connected to an iOS device. It is also necessary to put the AirPods Pro in its charging case or connect to a power source.