Apple is reportedly planning to announce the launch of the company’s new AR glasses around the fourth quarter of 2020. The AR glasses may ship for as low as $759.

Earlier this week, Microsoft just announced that it will make the HoloLens 2 available in more European and Asian markets. It also reported in the Build Conference that the glasses will be 5G capable of using a dongle.

Given these advancements by Microsoft, Apple must rise up to the challenge to release a pair of AR glasses that compete with the HoloLens 2. Fortunately, the company is reportedly planning to release its own AR glasses that might be called the ‘Apple Glass’.

Jon Prosser, a well-known Apple tipster, shared in his Youtube video that Apple actually may release the new Apple Glass alongside the Q4 launch of the iPhone 12 series. The biggest surprise he shared in the video is the expected pricing point of the Apple glass. 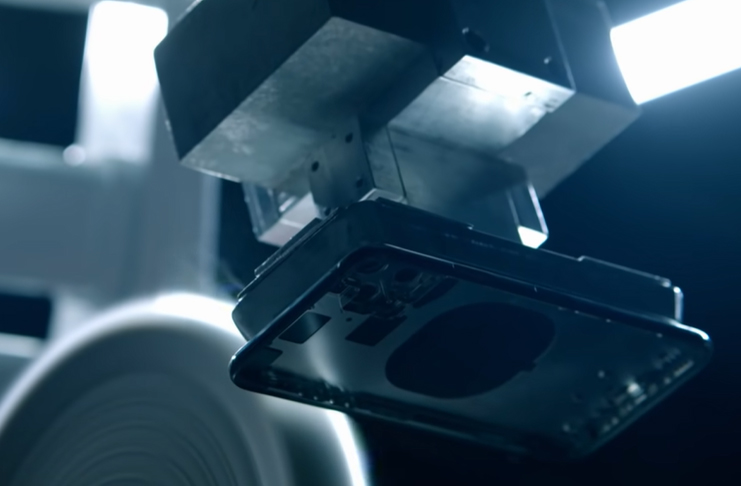 Prosser hinted that the price tag of the Apple glass will be relatively cheap coming in at only $759. The price point means that Apple intends this product to hit the mass market consumer shelves from the get-go. Microsoft did the same strategy but ended up realizing that the best market for the AR lenses for proof of concept is the business enterprise market.

The $759 price point will be the ‘base model’ of the Apple Glass. Should the user need prescription glasses, he then would need to pay additional fees for the specialized lenses.

The Apple Glass, according to Prosser, will not be a bulky headset device similar to the HoloLens 2. Instead, it will be just like any other pair of glasses, which will have a relatively thicker and heavier upper frame. This frame will house the tech that will allow Apple Glass to connect to an iPhone.

Instead of having a bulky device on the head, the hooked up iPhone will serve as the main brain for the Apple Glass. The material that might be used for the frame is plastic, but the final product design is still up for debate.

When the Apple Glass ships, it will be wireless charging capable with its coils housed on the upper frame of the glasses. Similar to other AR glasses, the projected images will only be viewable by the wearer and can be controlled by hand gestures.

The Apple Glass will allegedly not have any cameras built-in for privacy concerns that other people might find too invasive.