Apple Card users will reportedly be given an installment payment plan for Apple Store bought devices.

The ongoing pandemic has caused the world economy to irreversible damage. In reality, the economic problem trickles down to people’s daily lives and spending habits. As such, finances are monitored more closely, and spending is limited to essential purchases.

Data has shown that people are changing their phones less frequently. An additional of almost two months is added to a regular user’s smartphone cycle. Ultimately, smartphone companies need to come up with clever tactics to lure in customers, whether new or repeat ones.

Bloomberg reported earlier that Apple Card users are in for a treat. According to well-connected insiders, Apple will have its zero-interest financing plans for its products. Soon, Apple Card members may be able to purchase Apple products from Apple Stores in installments.

What this means for many is they don’t have to purchase new devices upfront. Once the plan is available, they may be able to bring home a new device without leaving a huge dent on their finances.

The rumored financing plan is fitting for this particular period. As mentioned earlier, people generally have fewer funds either because of unemployment or furloughs. Nevertheless, the need for powerful devices grows bigger because of the growing work from home or homeschooling arrangements.

Apple hasn’t confirmed nor denied these reports. Be that as it may, the installment plans to be offered will be great for those planning to get a new Apple device for work or schooling. 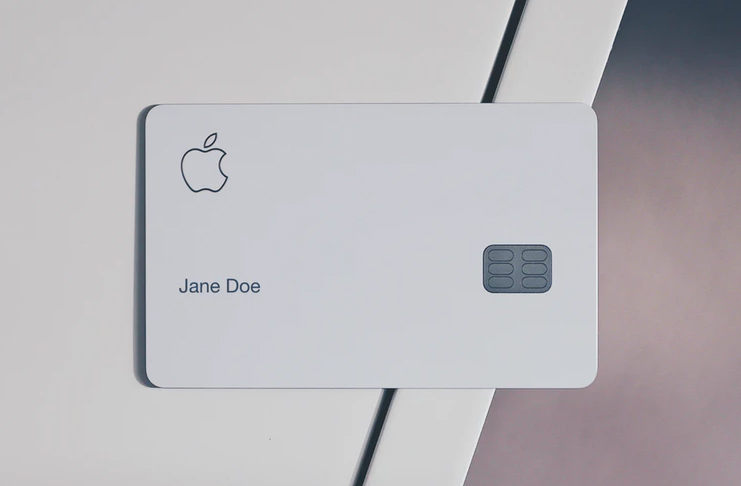 Smaller gadgets such as the Apple Pencil and the HomePods will reportedly have six-month installment plans.

There is no doubt that the Apple Card installment plans are good for new or existing customers. One of the main benefits that the new plans offer is Apple’s strong ecosystem. Apple device users may directly apply for an Apple Card through their phones. Once approved, the users are ensured heightened security that only the Apple security system can only offer.