Apple faces a lawsuit for concealing the stage lighting problem over the 2016 MacBook Pro.

A 2016 MacBook Pro owner on Wednesday filed a class-action lawsuit against the Cupertino tech giant. Mahan Taleshpou, a resident from Los Angeles filed a complaint in the U.S. District Court of the Northern District of California.

The plaintiff alleged Apple of concealing the 2016 MacBook Pro lighting issue. He claimed that the tech giant was aware of the problem yet failed to disclose it to the customers.

Taleshpou claimed that he had to shoulder all the repair costs for his 2016 15-inch MacBook Pro. His device acted up in January 2020 due to the stage lighting effect. 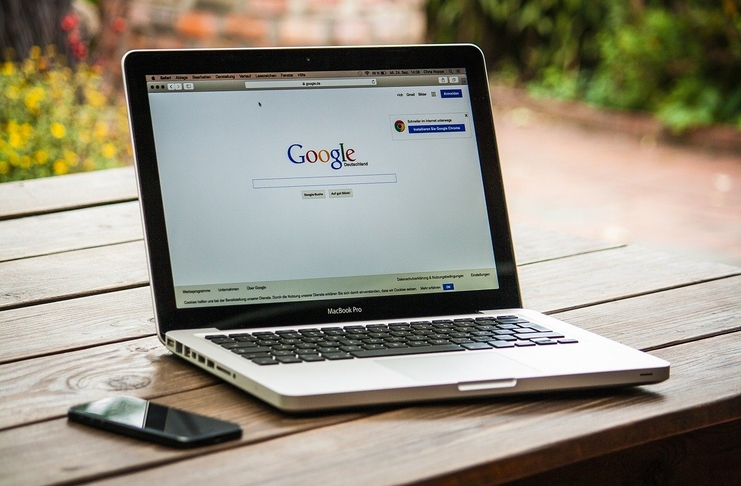 He said that he brought his 2016 15-inch MacBook Pro to the service center for repair. To his dismay, the Apple repair program only covers the 2016 13-inch models.

He was asked to pay the full repair cost of $850. The plaintiff added that he failed to have his device repaired due to the global pandemic.

Taleshpou seeks for the restitution of his MacBook Pro repair cost as well as the economic loss due to the defect as well as the attorney’s fees. He further requests for Apple to disclose the defective nature of the cable.

The plaintiff further seeks the tech giant to expand the AppleCare and repair program. He requests the service program to include the 2016 15-inch MacBook Pro. The complaint filed against Apple also claimed that the tech giant failed to exercise quality control. It allegedly promoted a defective product.

The class-action lawsuit claimed that the company violated the Consumers Legal Remedies Act and the Song-Beverly Consumer Warranty Act. It further described Apple’s conduct on the matter as unlawful, malicious, oppressive, deliberate” and “intended to defraud.

Stage lighting issue is the effect of Apple’s alleged use of fragile flex cables instead of the wire cables. Using fragile cables to connect the motherboard to the display makes it prone to fatigue failure.

If wire cables were used, they will be more protected from tearing as they can be routed around the hinge. The flex cables, on the other hand, are thinner and more vulnerable. They were used in the older versions of MacBook

Every time a MacBook Pro opens or closes, the said cables are subject to stress. This results in tearing that ends up hitting the backlight.

Repeated opening and closing as well as expanding the lid to more than 40 degrees results in the defect dubbed as stage lighting issue.

As a corrective action, Apple launched a repair program for the 2016 13-inch MacBook Pro. This covered free repair for qualified devices until their fourth year from the initial purchase date.