An Apple-certified gaming controller just launched in the market on Monday. The SteelSeries clickable joystick features 50 hours of battery life.

Nimbus Wireless Controller made a big name in the gaming industry in the past. It was wildly popular, well-loved, and award-winning that a remake held high anticipation.

Now that SteelSeries gave in to the users’ anticipation, the improved version comes with enhancements that are worth the wait. The recently launched gaming controller comes with an official Apple licensed wireless connectivity.

Gamers could expect the controller to provide an enhanced gaming experience. This is due to its upgraded performance for Apple devices such as iPhones, iPads Mac, Apple TV, and iPod.

It works well with Apple Arcade and could work with thousands of games on Apple devices.

Connecting the Apple gaming controller to carry outdoor comes handy as well. It has the Nimbus + iPhone Mount so attaching the controller with iPhones and iPads can be done anywhere.

A description on Apple’s official page states that bringing the Apple gaming controller outdoors means no hustle at all. Having the battery fully charged at single brings it to up to 50 hours of live performance.

Charging the battery is also no big deal. It can go with a lighting cable that is easy to find and even comes with certain iPhone series. 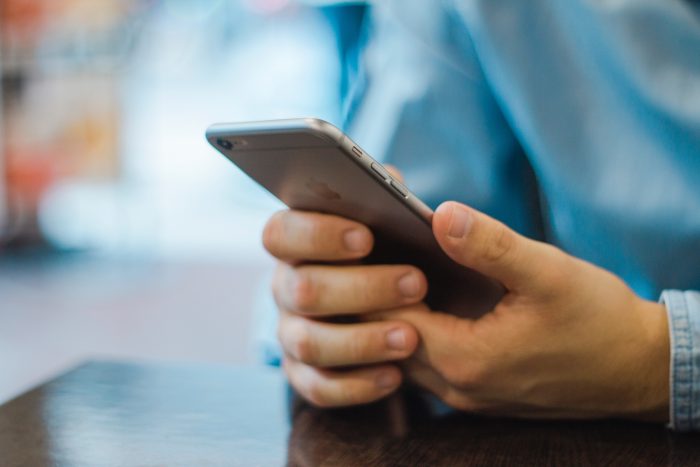 Apple made the MFi-certified Nimbus + Wireless controller be able to provide gamers with console-like performance. It is built with clickable L3/R3 joysticks so that users will have the freedom for additional input options.

Another aspect that Apple considered in the MFi-certified Nimbus + Wireless controller is easier navigation during the gameplay. The controller is equipped with a high-performance Bluetooth module and specific options button to make the navigation easy.

The Apple gaming controller will work well with devices running on iOS, macOS, and tvOS.

Reports describe the controller size to be just enough for indoor gameplay and handy for gaming on the go. It weighs 243 g and has a dimension of 11 cm height and 15 cm in width.

The Apple gaming controller is now out on Apple.com for $69.95. SteelSeries.com will launch its sale on May 26.