The Apple iOS 14 has been finally announced. The upcoming software update solidifies Apple’s reputation when it comes to software support.

The recent announcement revealed that Apple devices from five years ago will continue to receive support. The Apple iOS 14 will arrive on the iPhone 6S, 6S Plus, and the 1st gen iPhone SE.

Android 11 was recently announced to be coming soon. It will bring new features to several Android devices. The user experience is also the focus as minor QoL improvements will be rolled out.

Moreover, users will have to wait for around six months before the update arrives on their device.

The only exception to this is the Google Pixel devices and Android One smartphones. Even then, the number of years supported is three years at most. 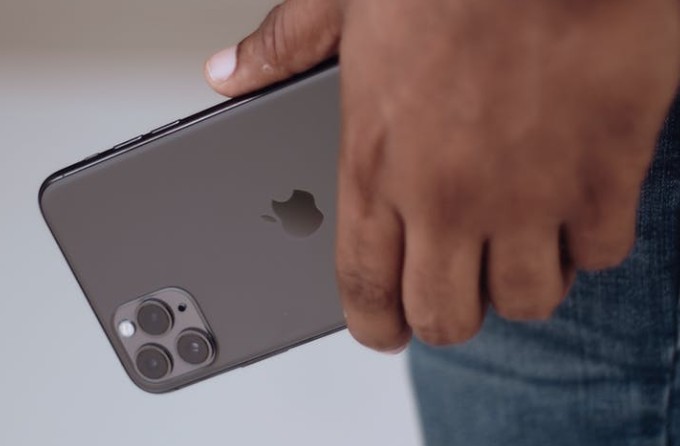 If there is one thing that a person should consider before buying an Apple device is software support. No other manufacturer can top their five-year software cycle.

This means that iPhone 11 Pro and other devices shall be able to enjoy new Apple features in the long run.

There are Apple iOS 14 updates that are great such as widgets and customization. On the Android side, a user will be stuck on two major software updates and will miss out on the upcoming features.

For example, Android 11 will introduce conversations and text bubbles on all messaging apps. However, users will not enjoy the update as long as they are stuck on Android 10 or older.

Apple controls every aspect of its device

The great thing about Apple building its own ecosystem is its control of every department. Apple can easily decide what devices an update or when it will be rolled out.

The Cupertino-based company creates its own chipsets. The result is quick updates and long term software support.

This is also the reason why Apple can release the iPhone SE series. The company can take over old parts and slap a very powerful processor for it to run today.

Some say that the iPhone SE is overkill today. It might be true to an extent. However, having a powerful processor today ensures that the device can handle software updates five years from now.

Google cannot do the same for Android

The problem with Android devices is it is manufactured by a lot of companies. ASUS, Samsung, OnePlus, Huawei, and other OEM have their own manufacturing processes. Google has no control over that.

As much as Google wants to simulate what Apple is doing, the company does not monopolize its parts. The processor, for example, is made by Qualcomm. The update is tied to what Qualcomm wants to support.

Other processor manufacturers such as Mediatek also have limited support.

Google has the closest skin to stock Android. This means that Google Pixel devices showcase how Android should be.

But, the Android Open Source Project allows different brands to create and modify their own Android skin. It allows manufacturers to have their own signature Android look such as the One UI for Samsung.

It is a good thing as it allows brands to customize their Android skin to their liking. However, this delays the release of the software to their users. 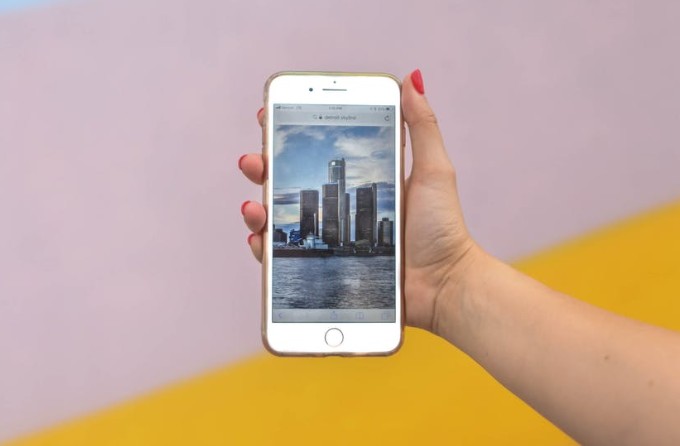 What should Android do?

Android devices have great specs. There is no doubt about it. But, manufacturers should consider their next step now.

Samsung and Huawei have started to manufacture their own chips. Once completed it will allow them to support devices for up to several years. Other brands might follow soon.

Hopefully, the Apple iOS 14 will be the wakeup call to smartphone manufacturers. Having five-year software support greatly attracts potential buyers. It also removes the connotation that Android users are neglected two years after purchase.