According to the leak, there is a circle of small magnets on the back of the iPhone 12. The iPhone 12 magnetic wireless structure has 36 magnet pieces and the “NSNS” magnetic poles are in a staggered arrangement.

One of the strangest leaks for the upcoming iPhone 12 was one that showed magnets inside the chassis of the device. Now YouTuber EverythingApplePro has detailed more about the odd ring of magnets spotted inside all four expected models.

In a new video, EveryThingApplePro has revealed freshly leaked images that show off a coil that sits in the back of the phone. The image also comes in the official case for the iPhone 12. The magnetic coil will provide wireless charging through what could be a “snap-in” system. 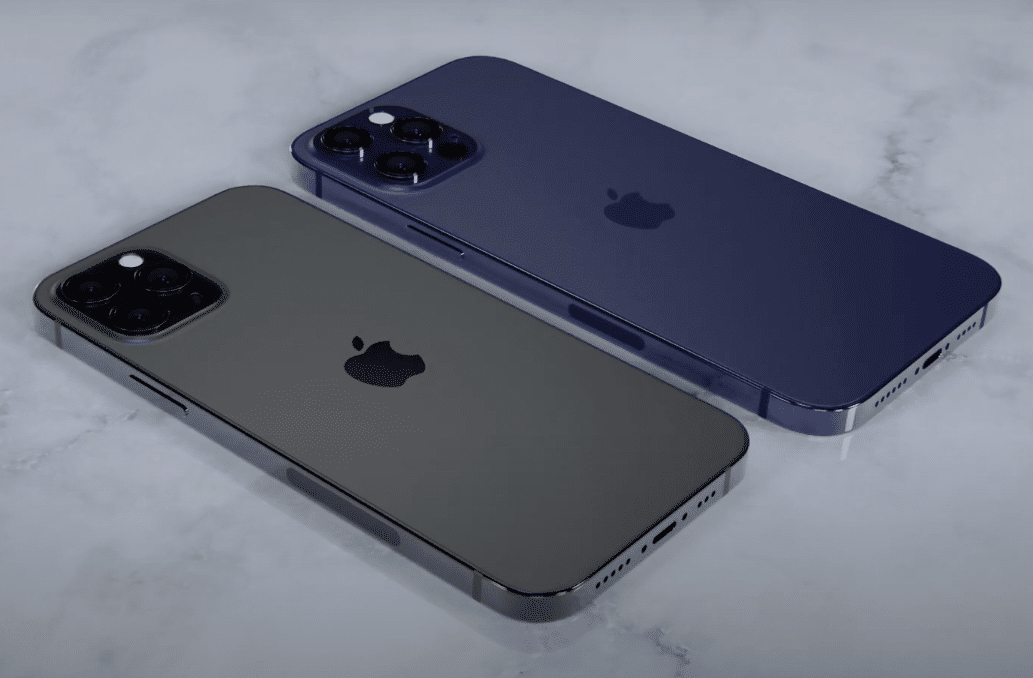 As reported by GizChina, the leaked wireless charging module geometry is a circular arrangement. The ring part has an NFC electronic tag module composed of a golden flexible circuit board and a coil. Therefore, the iPhone 12 will support wireless charging and NFC functions.

This image is something other leaks have shown off before, but these newly rendered images give a much clearer picture of the magnetic ring. The ring also looks to contain a tightly wound near-field communication coil as well.

Rumors say that Apple will release four iPhone 12 models this year. The variants include the budget-friendly 5.4-inch model, the 6.1-inch Plus edition, a 6.1-inch Pro model, and the largest is the 6.8-inch Pro Max.

There are also reports that all four of this year’s models will use OLED displays to support 5G. This will be the first line-up of 5G smartphones from the company.

One thing is for sure, we know that Apple is releasing the iPhone 12 this year. The event has been delayed, so the release date is still unclear.

Angelina Jolie wants to get rid of Chateau Miraval after Brad...