Home Technology Apple might release an iPhone 12 mini within the iPhone 12 series...

Apple may release a mini version of the iPhone 12 this fall. The mini iPhone will come with a 5.4-inch screen and 5G connectivity.

Apple has been hitting all the right marks in the consumer tech market in the last 6 months. The turnaround for the company started with the refreshed and recalibrated Macbook Pro 13-inch and 16-inch. It was then followed by the successful launch of the iPad Pro 2020 and its corresponding accessories.

The Magic Keyboard with TouchPad is making users consider completely shifting from laptops to a tablet setup. After the iPad, Apple surprised fans with an affordable Apple iPhone SE for the budget market.

Now its set to release an even more accommodating phone within the iPhone spectrum.

The surprise will come with the iPhone 12 mini version. The name for the smaller phone hasn’t been confirmed, but it definitely won’t be an SE. Neither will it be just a rehashed iPhone 11. 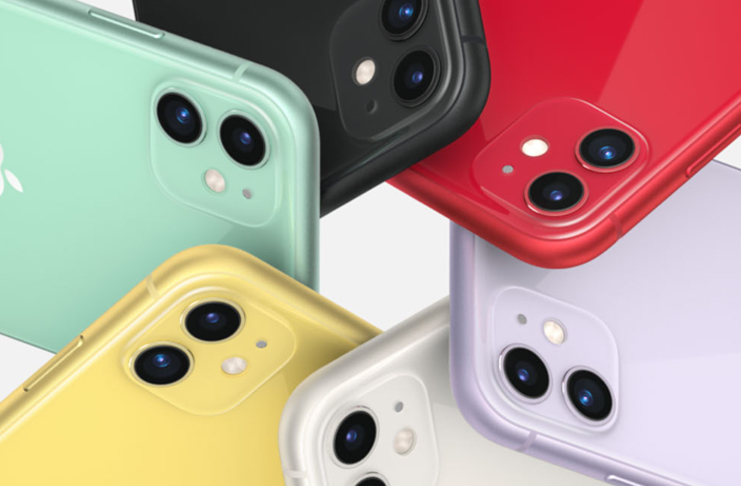 Some users do not necessarily want the budget iPhone, yet also do not want the pricey iPhone base models. Therefore, the release of the fourth iPhone 12 model fills the void.

The fourth iPhone 12 model will have a 5.4-inch screen. This will be bigger than the iPhone SE‘s 4.7-inch screen, yet will still come as smaller than the 5.8-inch screen of the possible iPhone 12 base model. The screen will be OLED panels that can provide darker blacks and sharper bright colors

Similar to Apple’s old design language, the iPhone 12 series will have a boxier edge similar to iPhone 4 iteration and the iPad Pro models. This means that the handle for the new phones will have a better grip compared to the round edges of the iPhone 6 phones onwards.