Apple recently released a patch to solve the family sharing bug. Yet the said fix resulted in multiple application updates.

Apple’s attempt to correct an issue over the weekend seemed to cause more trouble, according to reports. However, the Cupertino based giant later found a way to help their entire affected customer.

Apple received multiple complaints from iPhone customers on Sunday. The complaints pointed out to the tech giant’s family sharing feature.

Users received a message telling them that the app is no longer shared with them. The message came along the iPhone’s family sharing application. The Apple customers were then directed to purchase the app from the Apple Store. 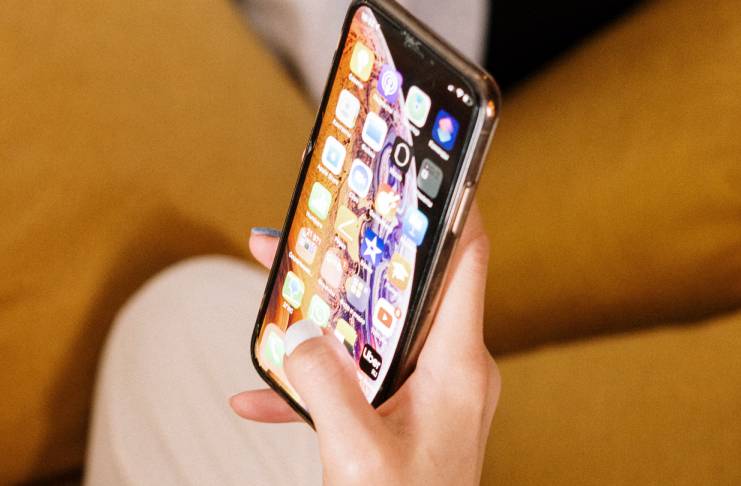 Some users even complained that their iOS applications would not open at all. Instead, they received the same response as that of the family sharing feature.

Apple specified that the issue came with the iOS  13.5 update. It had something to do with the cryptographic signing issue where the app behaved as a paid download.

In such behavior, the message that came along the family sharing feature says that the user’s right to use the feature was removed. It was as though the account no longer belong to the iCloud family circle.

In its attempt to correct the issue among iPhone users, Apple prompted the users to re-install their already installed apps. The tech giant hoped that by making their customers do so, the message from the family sharing feature will disappear.

On the same day, iPhone users reported that their devices alerted an unusual amount of updates. The number of available updates varied depending on the apps installed on the user’s device.

Some iPhone holders encountered up to 50, 40, 30 suggested application alerts with 10 as the lowest count. The notification turned out to be a mass reissuing of the user’s previously installed updates.

One example was a suggested update to an iPhone user. The system suggested Google Chrome be updated to version 83.0.4103.63. The user, however, claimed that the device updated to the said version on May 21.

Apple users, on the other hand, found their own way to solve their iPhone massive update issue. They suggested the forced app update where they overwrite the apps that cause the trouble.

They iPhone users simply delete the app that seems to cause the trouble. Downloading it again corrects the problem.