Apple has reportedly started mass production of the Apple iPhone SE 2 and its release is expected to be very soon.

The clamor for the iPhone SE 2, which some refer to as the “iPhone 9” has been going on for quite a while and the hype was boosted when leaks of the smartphone came out last January.

The iPhone SE 2 is said to be an iPhone 8 with modern specifications. Instead of the old A11 Bionic processor from the iPhone 8, the upcoming smartphone will be powered by the A13 processor similar to the iPhone 11 Pro Max.

The dimensions will be around 138.5mm x 67.4mm x 7.8mm, which is very similar to Apple’s flagship from 2017. The design of the SE 2 seems to be better with a frosted glass back compared to the shiny gloss finish of the iPhone 8.

Unlike modern smartphones with multi-camera setup, the SE 2 will have a single 12-megapixel camera at the back with dual led flash and a 5-megapixel single front-facing camera.

Knowing that Apple will follow 2017’s design language, the front bezels remain and there will be no face ID. The classic fingerprint scanner on the home button remains to be its security feature.

The 4.7-inch device will feature a 720p display which is more than enough for its screen size. However, it is behind some budget Android devices sporting a full HD 1080p display. The smartphone also includes 3GB of RAM for easy multitasking. The phone has 64GB of storage, however, there is still no microSD expansion slot.

The iPhone 8 has a 1821 mAh battery with fast charging. This new model is expected to have better battery life with its slightly larger 1960 mAh battery. The newer iPhone models recently released gained a significant increase in battery life. With the 720p display of the SE 2 and the new developments on battery life, the SE 2 will most likely last a day of normal usage. 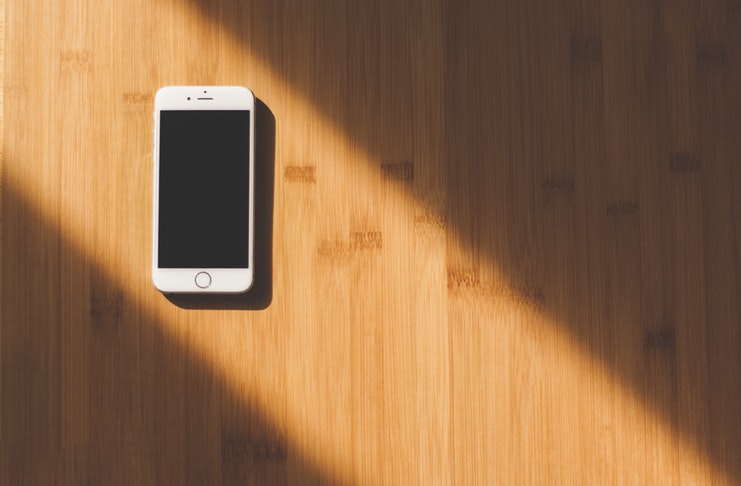 Apple is expected to release the iPhone this coming April 2020. The production was halted due to the novel coronavirus (COVID-19) in China. However, now that the factories have started to function again, the wait won’t be too long.

The price is expected to be around $399. Some are expecting it to be around $450. Either way, for a modern smartphone with flagship-level processing power, $399 might be the sweet spot.